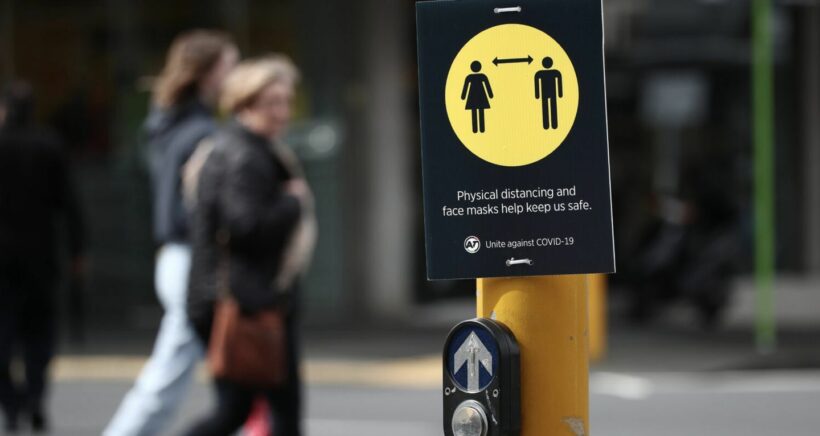 In the northern hemisphere anyway, winter is on the way, a dangerous time for authorities trying to mitigate the sudden surge of new cases and deaths from Covid-19 in parts of Europe, the UK and the US. With a vaccine timeline still ‘flexible’, the only  cushioning to a further spread of the pandemic is more social distancing, face-masks, attention to hygiene. And lockdowns.

Whilst there is no evidence that the ambient temperature has much effect on the direct spread or strength of the coronavirus, medical officials say the colder weather brings people indoors where there is more direct interaction of people, accelerating the spread of Covid-19. Th virus continues to rage in South America as well, though it’s heading into its summer instead.

In the US, still without a declared winner in the presidential elections, Joe Biden has spent his early days as President-elect pleading with Americans to pay greater attention to the relentless North American surge of Covid-19. President Donald Trump continues to mostly ignore the deepening health crisis and still touts a vaccine as his fix. Yesterday new cases reported in the US added another 138,249 to the total of 11,366,379 people in the US, with 251,832 people having succumbed to the virus.

The US also surpassed 11 million coronavirus cases yesterday as states across the country moved to enact further restrictions aimed at mitigating the spread of the virus. The milestone was reached just six days after the US recorded 10 million cases. At least 45 states have reported more new infections this past week compared to the previous week, according to figures from worldometers.info.

In the UK, a record 314,000 workers were made redundant in Q3 2020, 181,000 more than in the previous quarter, highlighting the devastating economic damage caused by government-imposed restrictions over the pandemic. Figures from the Office for National Statistics indicate the unemployment rate rose to 4.8%, up from 4.5% in the 3 months to August.

There are now an estimated 1.62 million people out of work across the country, 318,000 more than there were a year ago.The UK, with one of the highest death rates in the developed world, is still facing around 25,000 new cases a day, with no immediate signs of relief as the air starts to cool.  Meanwhile, the death rate has been rising to 400-500 per day over the last week, and the trend will continue on an upward trajectory as the new daily case reports continue to rise.

France is now into its second major lockdown after daily Covid-related deaths reached their highest levels since April. At least, over the past week, the peak of case numbers appears to have been reached as the new cases are now subsiding in number. People are allowed to leave home only for essential work and medical reasons.Restaurants and bars have to close but schools and factories can remain open.

Non-essential travel is banned and the country’s external borders are closed, but journeys are still permitted inside the EU. Travellers must be tested on arrival at a new border.

Austria is also under lockdown in efforts to bring a surge in Covid-19 cases under control in time for Christmas.Austria now has one of Europe’s highest infection rates per capita. Both the new infection rate, and the death rate, continue to surge in Austria.

Non-essential shops will close, as will service providers such as hairdressers. Secondary schools have already switched to distance learning; primary schools and kindergartens will continue to provide childcare.

Germany is now displaying ‘Masks required for protection’ signs, pointing out social distancing rules in Berlin’s Kreuzberg district.Germany is now in its “circuit-breaker” national lockdown to try to stop a sharp rise in cases. Restaurants, bars, cinemas and gyms are closed, and there’s a general ban on leisure travel. Schools remain open, protests are still allowed and churches are open.

Portugal is also in the middle of a second wave that is statistically much worse than its first, and in response has brought in one of the strictest lockdowns in Europe. There’s a nightly curfew and weekend shutdowns in nearly 200 municipalities, home to more than 75% of the population. Schools, shops and restaurants are still open but people are being urged to work from home. In affected areas, people must stay at home from 11pm to 5am, or from 1pm at weekends.

Sweden has opted to avoid full lockdowns from the start of the pandemic. There were hopes that this would mitigate a second wave by producing a higher level of immunity. But studies so far show that the national health agency has been over-optimistic about levels of antibodies in the population and has failed to reach anywhere near a herd-immunity level.In recent weeks the new infection rate has surged, way faster than in the first wave.

But the death rate, so far, has been much lower this time.In the past week there have been 4,000 – 5,000 new infections detected each day. But, overall, Sweden’s death rate per capita is far higher than that of its Nordic neighbours, but lower than in countries such as Spain.

Russia’s coronavirus case tally grew by 22,572 in the past 24 hours to 1,925,825, the anti-coronavirus crisis centre told reporters on Sunday. A day earlier, 22,702 Covid-19 cases were reported, a new high during the pandemic. The Russian coronavirus death toll rose by 352 in the past day to 33,186. The death rate, along with reported new cases, continues to rise. The total number of infections will surpass 2 million later this week.

In Asia, India, Indonesia and The Philippines appear to be the worst affected countries as the winter seasons approach. But, excepting India, the rest of Asia’s infection rates are much lower than much of the rest of the world. This video might explain much of the reason a country like Thailand has been a beacon of light in a modern Covid world. 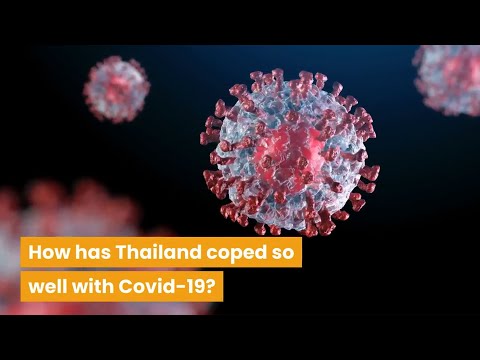 As the world approaches the end of 2020, nearly a full year of tracking a new coronavirus, it’s becoming apparent that, far from nearing the end of this world pandemic, the world is actually somewhere in the middle, or even the early days, of the full covid-19 story. Historically, these sorts of virus outbreaks have lasted years, not months.

A successful vaccine candidate seems perpetually on the horizon, with weekly updates on some of the world’s leading candidates as they enter the latter phases of their testing regimes. But some commentators worry that the announcements may be spurred on by investors boosting their stocks, rather than posting realistic timelines for the world release of a successful vaccine for Covid-19.

But, with Christmas approaching, the thermometers dropping, and  no vaccine currently released, the winter of our discontent may be upon us.

(“Now is the winter of our discontent”, the first line from Shakespeare’s Richard III, spoken by Gloucester) 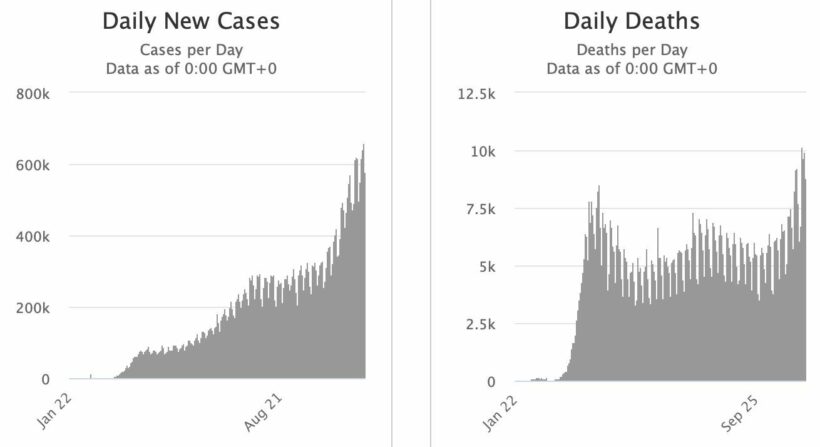