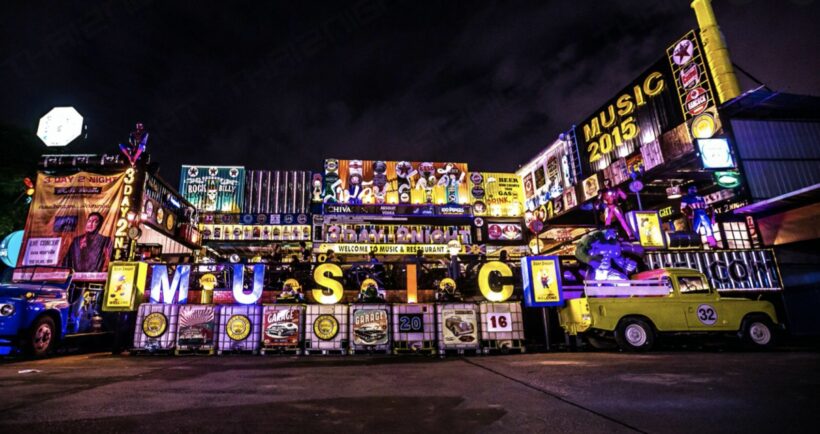 3 of the bars where the 37 year old DJ, Thailand’s first locally transmitted Covid-19 case in 101 days, are said not to have observed basic preventions required in a workplace – temperature screening, wearing a face mask and social distancing. It’s also been revealed that the bars offered a “glass sharing” special menu as part of their promotions.

The man had been working as a DJ at 2 pubs called ‘Sam Wan Song Khuen’. 1 was in Bangkok city and the other in Nonthaburi, just over the Chon Phraya River. He also visited a venue in Khao San Road on August 18. The 2 Sam Wan Song Khuen bars were closed down on Thursday until today whilst they received a ‘deep clean’.

The number of people now being tried by health investigators has increased to 970, with 119 of them classified as being at “high risk”.  516 people have already been tested and 513 of those “cleared” of the virus – they tested negative with their first test. The results of the remaining 3 should be available today.

The Criminal Court where the DJ was sentenced, has the highest number of contacts, a total of 492. 14 of those are listed as being at “high-risk” as well. The man was sent to quarantine in a corrections department facility in Chatuchak on August 26 after being sentenced over a drugs offences.

The BMA sent officials to the Ban Suan Thon condo in Bang Mod where the man lived with 5 others, including his wife and mother, to disinfect the premises and provide Covid-19 testing for the condo’s residents. The man’s identity has not been officially revealed at this stage.

He was a 27 year old who arrived in Thailand from India on September 1, on the same flight as another passenger who was earlier found to be infected with the virus. He took the first test on Saturday, which showed a positive result. The man has been asymptomatic.