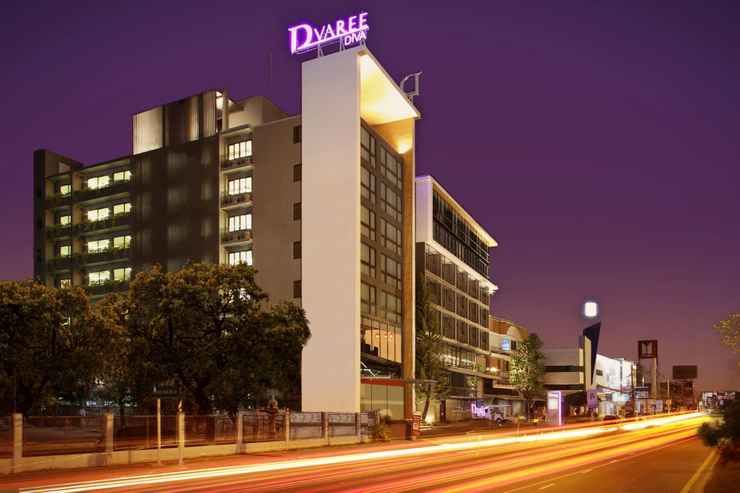 “We apologise for what happened. We will take it as a lesson.”

At a packed media conference this morning the CCSA has announced that an Egyptian pilot, testing positive for Covid-19, along with “9 colleagues” visited at least 2 shopping malls in the Rayong province.

Dr. Taweesin Visanuyothin says the infected airmen, along with 9 others members of the crew, left the confines of the D Varee Diva Central Rayong Hotel, where they were in quarantine for 14 days, and visited the Laem Thong Department Store on Friday, July 10 from 11am to 2.59pm. Dr. Taweesin, on behalf of the CSSA, also apologised for the “mistake”.

“We thought that the aircrew would only land at Suvarnabhumi Airport. But they turned out to land at U-Tapao Airport where measures were still lacking.”

He also announced that 4 other pilots from the same plane also visited the city centre of Rayong for a period of about 4 hours. Rayong is a province about 3 hours east of Bangkok.

A total of 31 pilots from the Egyptian Air Force, landed at U-Tapao Airport in Rayong on July 9 for an unspecified mission after visiting Pakistan and the AUE. They then headed for Chengdu in China, and then returned to Rayong to spend two more nights. The group were all tested for Covid-19 on July 10 and then headed back to Egypt on July 11. The results from the tests were published on July 11, indicating that one of the pilots had tested positive for Covid-19.

Dr. Taweesin also announced that the members of the air crew had initially refused to be tested, but eventually relented after an official from the Egyptian embassy spoke to the crew. Video was shown to the assembled media at this morning’s special media conference showing the air crew arguing about being tested.

400 people are believed to have come in close contact with the Egyptian airmen. Schools in Rayong province have been shut down today as a precaution. At this stage, it is unclear who, if anyone, will be held responsible for allowing the Egyptian delegates to leave their hotel quarantine.