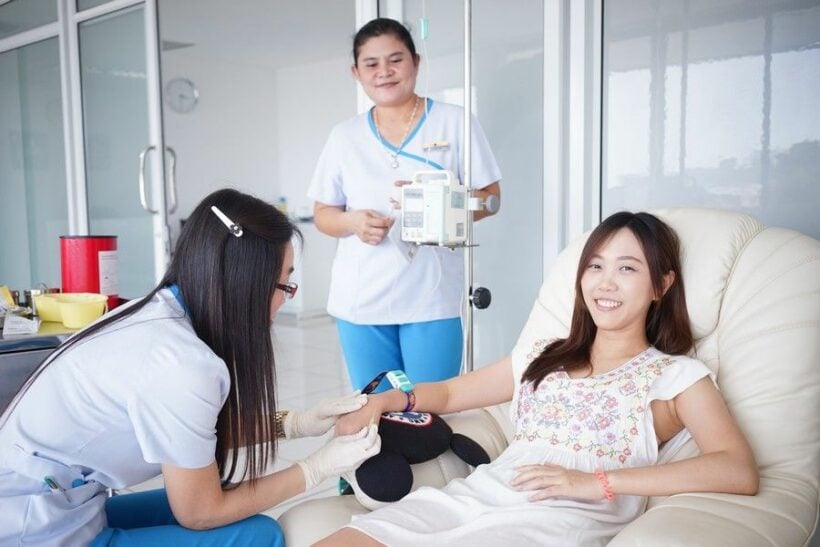 Getting tested for the Covid-19 coronavirus in Thailand will soon be a lot easier, as 40 more labs are expected to be given approval to run tests nationwide within a month. A spokesman for the Department of Medical Sciences says there are currently 57 labs being certified to run tests, with 40 more awaiting assessment before they can begin testing.

Once all 97 labs are up and running, they’ll have a combined capacity of 10,000 tests daily in Bangkok and surrounding provinces, and another 10,000 a day in the other provinces.

The department’s director-general Opart Karnkawinpong said the tests are largely either intended to detect traces of the virus, or evaluate a patient’s immune system. The virus detection tests can show a positive result 5-7 days after an individual contracts the disease, while the immune system test can only register a positive after 10-14 days of infection.

The department chief stressed that people should seek a test only if they have a fever, cough or sore throat, or have been in contact with a confirmed case, or frequented places where infections have occurred.

He says the test kits and solution liquids are reserved for use by medical clinics and hospitals, as permitted by the Food and Drug Administration. They are banned from retail sale. The tests must be carried out and results interpreted by professionals.

Opart’s comments are in line with the government’s continued ban of online sales of  “home Covid-19 test kits,” which experts have confirmed “are not effective”.

Opart said one of the fastest, most reliable test methods currently is the real-time polymerase chain reaction, recommended by the World Health Organisation (WHO). It’s possible to get the result as quickly as three hours and it’s accurate even if there is only a small amount of virus present in the body. Samples are collected from body fluids in the person’s respiratory system. This method is suitable for early diagnosis of the symptoms.

The Government Pharmaceutical Organisation reported on its Facebook page today it has taken delivery of 40,000 Favipiravir tablets ordered from Japan. 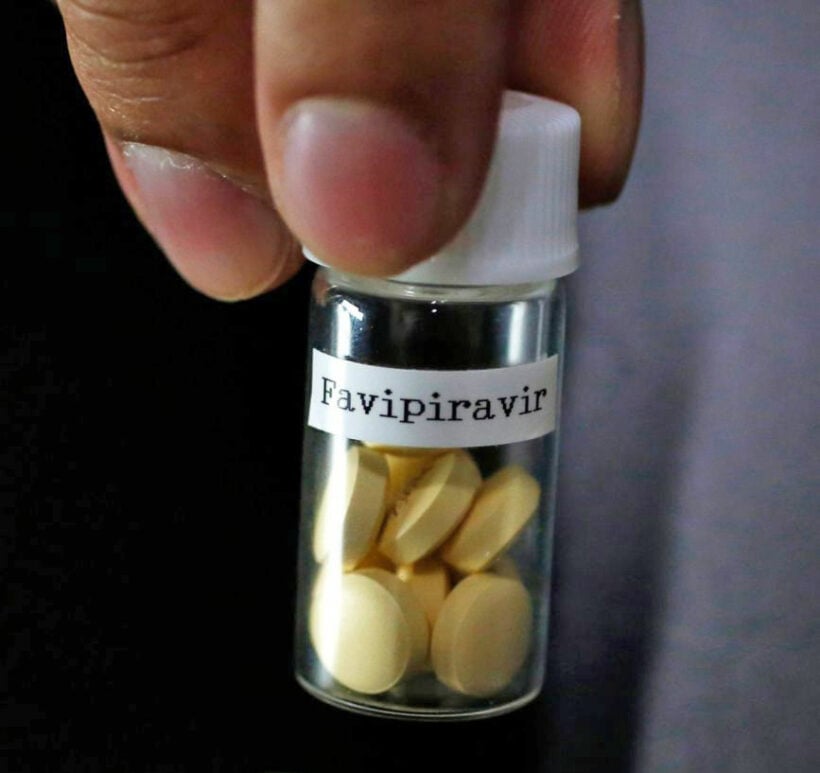 The antiviral drug is for treating lung infections is to be distributed to hospitals in and outside of Bangkok. Of the tablets, 18,000 will be given to state-run regional hospitals which form the medical nerve centres of the clusters of infections in the provinces.

The GPO said it expects an additional 100,000 Favipiravir tablets from China on Friday and another allotment of 200,000 from Japan later in April.

PM warns not everyone eligible for 5000 baht aid package