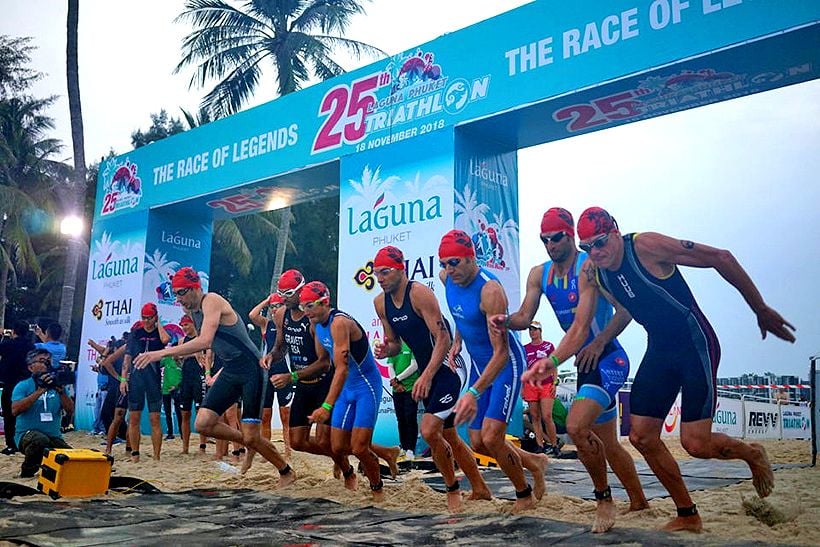 Laguna Phuket has announced the 26th annual edition of the Laguna Phuket Triathlon. It will take place on Sunday, November 24, 2019.

Interested athletes are advised to book their slot as soon as possible to enjoy Super Early Bird discount (available until January 31, 2019).

Back by popular demand, the 26th LPT will once again feature “Charity Fun Run”. Comprising 5Km and 10Km run and 2Km distance for junior runners, the Charity Fun Run will take place on Saturday, 23 November’s late afternoon and raise funds in support of local Phuket children.