An interesting part of the Phuket Town’s street art culture is that it tackles taboo social topics. It is a loud shout from street artists to express their opinions in a creative way and the former stand-alone theatre ‘Roeng Chit’ has become the location of Phuket street artists where they are allowed to freely spray their thoughts away.

One of the biggest pieces at the avenue is a graffiti against the elephant riding business. The ironic artwork depicts an elephant riding on an unhappy man to portray the idea of how unpleasant it is for an intelligent and loving wild animal to spend their lives exploited until the day they are retired.

“The elephant is widely respected among Thai people and they are the official national animal of Thailand, having contributed to the development of Thai history and society. They are wild animals that belong in the jungle.”

“Think about it, who do we think we are that we can force them to do as we please and ride them just for entertainment. We have cancelled slavery among humans in Thailand since King Rama V but we still treat animals like uncivilised people,” said Agradeth ‘Amann’ Tanhemnayoo, a group member of the artists behind the drawing.

“I was contacted by @thailandelephants asking us to create some street art so I said ‘yes’. We don’t mean to say that people shouldn’t be happy spending time with elephants but our message is that people can choose to be happy by observing them with nature by their side without having to ride on them.”

“I understand that we can’t stop the elephant riding business immediately but we are offering an alternative way of traveling that is nature-friendly.”

The crew went to create the art on World Elephant Day.

“On the opposite side of the elephant riding business is a human is a cycling activity which we proposed as an option to tag along the elephant while trekking.”

“We plan to keep going back as we received a great support from the landlord, Ban Roeng Chit, and we planned together to make the avenue a centre to collect street art. So far, we have a dozen graffiti artists bringing their talents together and we want people to see the work of different creators.”

No matter whether you are a professional photographer or just visiting, Ban Roeng Chit is the new spot to observe street art in the heart of Phuket town, where you’ll see more than just graffiti, but also the social issues they confront.

Police have krathom bust in the bag 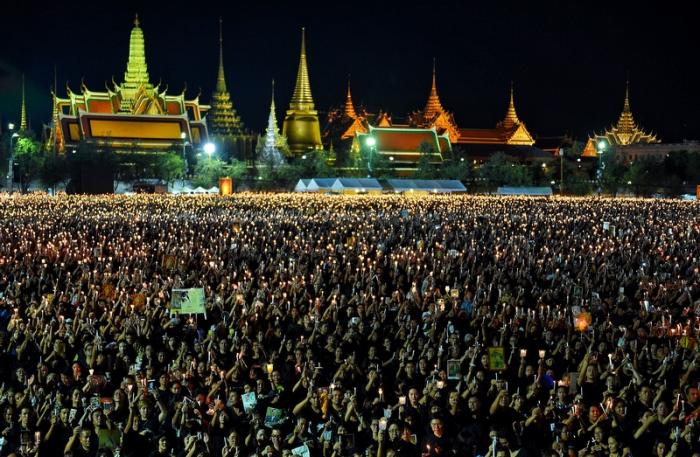 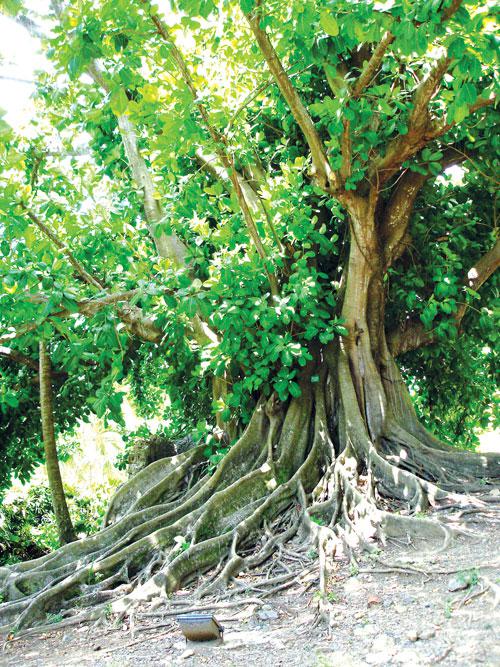