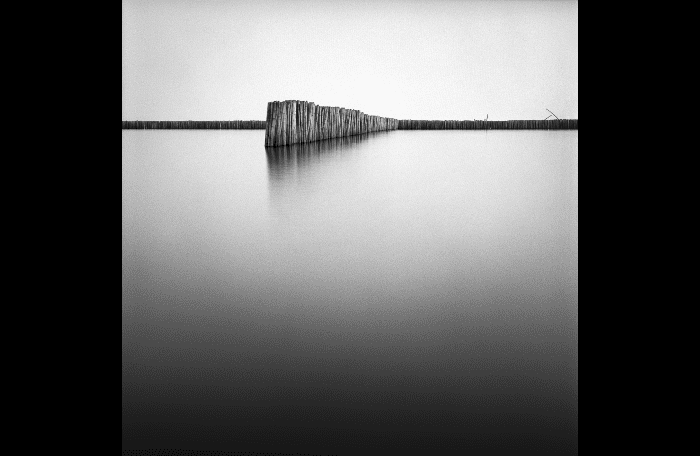 PHUKET: In today’s fast-paced digital world, where anyone can take thousands of photos with a smartphone, there are still those who see the value of spending time in a darkroom and processing photographs using a technique known as ‘gelatin silver printing’.

It may be unheard of in Phuket, but a group of 12 photographers, together with the Phuket Darkroom Club (PDC), are doing just that. They are holding an exhibition of darkroom photographs in Phuket Town from April 1-30.

With more than 60 photographs on display, the exhibition, titled ‘Quiet Beauty’, will be held at the Naung (Sue) 2521 or Bookemien 2521 coffee shop on Thalang Road. Entry to the event is free.

“Photographs don’t have sound, but they tell us stories to reveal the true beauty of any situation. That’s why the exhibition is called ‘Quiet Beauty’,” says Mr Achirawit.

“The exhibition is not only about the aesthetic beauty of the photo itself, but also about the feeling behind it and the process of capturing it.”

Darkroom photos require a much lengthier process to produce than digital ones.

“Only people who really like this kind of photography will spend their time and effort on it. As a result, the photo itself has more meaning and context,” says Mr Achirawit.

“Compared to film photography, taking photos nowadays is fast and convenient. You just have to click, post on social media or print them out immediately. However, after a while, the photos will be forgotten. It is natural that if something comes easily, people tend to take it for granted,” he added.

The specialty of darkroom pictures is that they are of much higher quality and last longer than digitally printed photographs. They can even last for hundreds of years.

“Without color, the possibility of storytelling becomes even wider. The photos become timeless,” says Mr Achirawit.

“People in developed countries still do it, so why can’t we do the same in Thailand? It’s time to show the world that Thai people also excel at it.”

Mr Achirawit says that the purpose of this exhibition is not to make money.

“We want to educate the public that film photography still exists. We believe there are a lot of people out there interested in this art form, but they have no outlet to express themselves. We hope to create an avenue or hub where people can come together for this,” he says.

Mr Achirawit says he chose Phuket as the first venue for this exhibition due to the diversity of visitors and locals on the island.

“We see great potential in Phuket. Despite being diverse, it is small enough for everyone to be able to reach us. Additionally, we have PDC here in Phuket to support us,” he says.

“Once we have feedback from the Phuket show, we will plan the next show in Bangkok.”

At the grand opening, the artists will open the show by talking about their life and experiences, and open the floor for questions to interested participants.

On day two, a special guest speaker, National Artist Decho Buranabanpot, will talk about his life and experience. The event will be held at the Blu Monkey Hotel in Phuket Town.

Keep It Green: Now is the time to act

SNAKES! But not all snakes are deadly, most aren’t