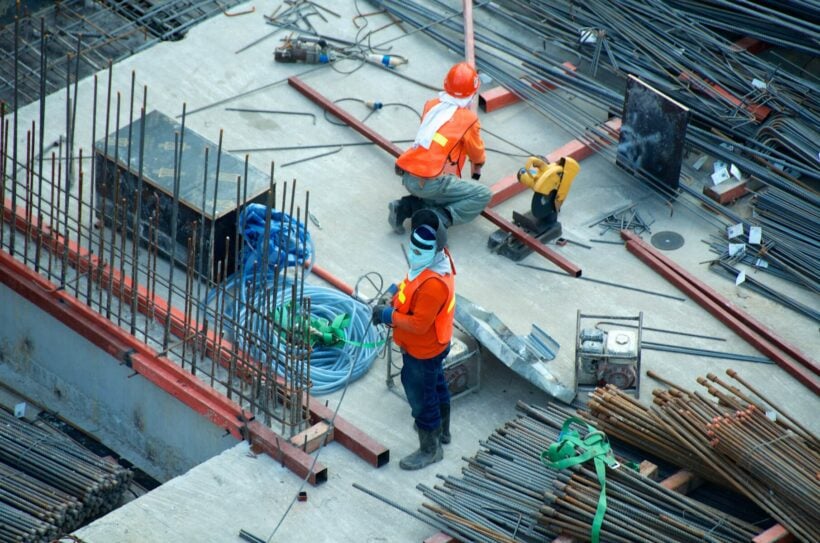 The prices of self-built homes are projected to rise by 5-8 percent, spurred by rising metal and fuel costs in the wake the war in Ukraine.

Since Russia began its invasion of Ukraine last month, metal prices have increased by 50%. Key construction materials, various metals account for some 20% of home building costs. As a result, the prices of self-built homes are expected to jump significantly, according to Woravut Kanjanakul, president of the Home Builder Association…

“Housing prices will be no longer controlled as soaring home construction costs were also attributed to fuel prices which affect both transportation and manufacturing cost. The price will be more expensive by 10% or higher if labour wages also increase.”

Nickel, which makes up 20-30% of system works with components like electric wiring, has seen the highest surge, with prices rising 60%, the Bangkok Post reported. Despite the fact that steel prices had already doubled in the past year, pricing for self-built homes remained stable, even during the outbreak. Demand would have dropped since then, if the cost had risen.

The ongoing war could reduce demand for self-built properties, as it has a significant impact on home construction prices and customer confidence. The self-built housing market, which had been dropping steadily since 2020 as a result of the pandemic, had only recently recovered as of November last year.

“In November, sales from a home builder fair were 20% higher than at the same event in 2020 due to pent-up demand. We earlier expected the momentum would continue in 2022 but many uncertainties have arisen.”

Because of the Russia-Ukraine situation, the market could become static by year’s end, with a valuation of 11.5 billion baht. The driving factors will likely limit the midrange to high-priced sectors.

Hulu
Why???? Thailand is not on Russen List , so why raising Prices? Gasoline and metal cost for Thailand same as before.