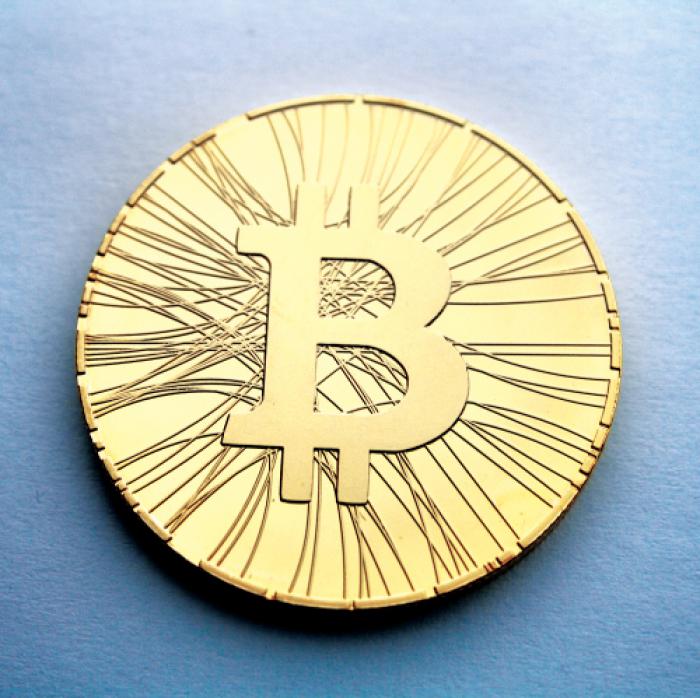 PHUKET: Life is odd. When you are young the future has no limits, time-frame or even, for the most part, a firm direction. Sadly, we get older, not wiser, and the time-line gets shorter by the day.

Some nights, I lay awake and instead of counting sheep, start doing the math. This is not a happy place to be and I have to start to look for diversions to keep someone on the ledge, and not taking a dive off the second floor where my bedroom is. The fall would probably not kill me, but the idea of life in a wheelchair is not a positive one.

But enough of these sunny tales, and back to the concept of self termination. The recent alleged suicide of the Bitcoin CEO in Singapore made headlines the world over. Was it in fact a solo ending, or was there foul play?

Who knows, that’s what CSI is for. What I do know, is that today’s expectations of hitting it big, or getting the jackpot from property deals, business ventures or what-not, keeps getting pushed up into the stratosphere of greed.

I’m old enough to still remember when rich meant hitting the magic million marker. Now that number has seemingly been multiplied a hundredfold. Sub prime and the tech boom did our collective heads in entirely, and today single digits mean nothing.

Heading off to a posh lunch, any Wall Street type may just bring along that monkey collecting change on the street corner to get a multiple of fingers and toes. By that, I am literally talking about the furry type with tails, as this is just how strange this tale has turned.

I have nothing against capitalism as a concept of working hard and that age-old risk and reward paradigm. Like it or not, my passport reads American and we were born with this stuff in our blood.

What troubles me is the end game in all this, or more effectively that there is none. More becomes simply more. Bitcoin? Come on, if anyone in the front row can even begin to explain this, head to the front of the class and let me award you student of the week.

Be it alternative property investment, induced guarantees or what-not, the fact in most cases is that if things appear too good to be true, well we know where this one is headed. And as a matter of fact, a good reality slap in the face might help.

Our heroes and our villains remain, for the most part, those who have hit the economic gravy train. My inner demons cry out that there must be more; after all, the Platinum AMEX card can’t get you much in the afterlife.

For now, I, along with most everyone else, remain confused by Bitcoin, though the same used to be said for all those exotic derivatives which rock Wall Street every few years. Maybe it’s time to look at Nick Leeson and see how his karmic dice have fallen.

Again, for the most part, capitalism remains a solid venture. Just tell this to all those North Koreans or Cubans who can’t get a decent latte or a monster flat screen television. But there have to be limits and our present circumstances have taken us to the absolute edge of reason. This, of course, is Bitcoin 2014.

Welcome to our world, and remember, as the slogan goes, “only buy what you can afford to lose.” That, of course, won’t matter much to those who have lost everything.

Phuket Property Legal: Your lease could be buried with you