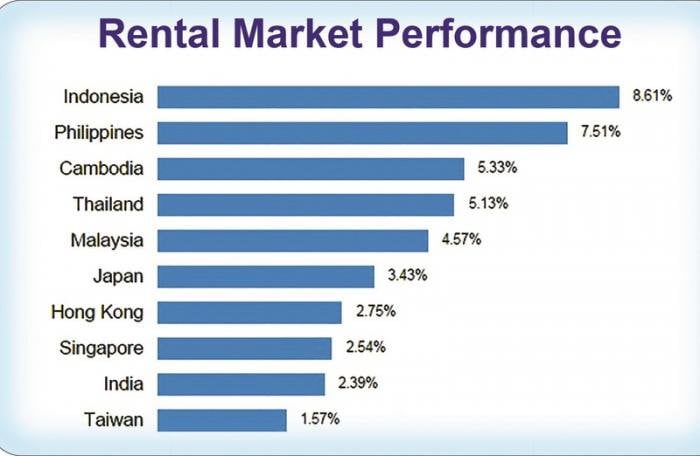 PHUKET: For a long time, the British have been coming to Phuket on vacation, for their retirement, and to set up businesses here. For a lot of Brits coming from aboard, Phuket is an attractive location for a holiday home or investment property, and UK buyers have established themselves as a permanent segment of the island’s property market.

For the past 10 years, the baht has been strengthening against the British Pound. This, coupled with the increase in property values in Thailand, is making property purchases and living expenses more expensive for those tied to the pound sterling

Following the June referendum in the UK ,where the majority of voters voted to leave the EU – coined ‘Brexit’ by pundits – the British pound has weakened against the Thai baht to its lowest level in 10 years. This will of course mean fewer buyers from the UK for Thai properties and services. However, as the saying goes, every cloud has a silver lining.

Here, that silver lining looks brightest for British sellers looking to repatriate their proceeds back to the UK.

For a lot of British owners who bought their properties back in 2008 or earlier, they will have brought over sterling at an exchange rate around 60 baht to the pound. As of last week, the exchange rate was closer to 45 baht per GBP, a difference of 25 per cent.

These owners are now able to reduce their asking prices to stimulate a sale. They can sell their property for the same price they paid for it 10 years ago and they would make a 25 per cent gain on the exchange rate if they move their sales proceeds back into sterling.

For property investors and bargain hunters, this has created an opportunity to purchase properties well under their current market value, just as we experienced with Russian home owners in Phuket about two years ago.

In the current global economic environment of low interest rates, there has been a clear flight of capital looking for higher yields. Thailand’s property market, and particularly Phuket, provides attractive yields in the form of rental incomes. With opportunities such as reduced selling prices from British owners, there is the potential to generate above-average returns when buying now.

The property market in Phuket remains soft, but there are reasons to be optimistic. We are seeing stronger demand and an increase in inquiries from buyers from the US, expats earning in US Dollars in the region, Hong Kong (whose currency is pegged to the USD), the Chinese mainland, the UAE and Singapore.

The ‘yes’ vote in the Thai referendum will see the country returning to a democracy, with elections due next year. This can only be positive for the property market, as more buyers will return once Thailand has an elected government.

We could well be seeing the bottom of the property market, and with tourist numbers to Thailand expected to hit 33 million this year, the country continues to attract new and returning potential investors.