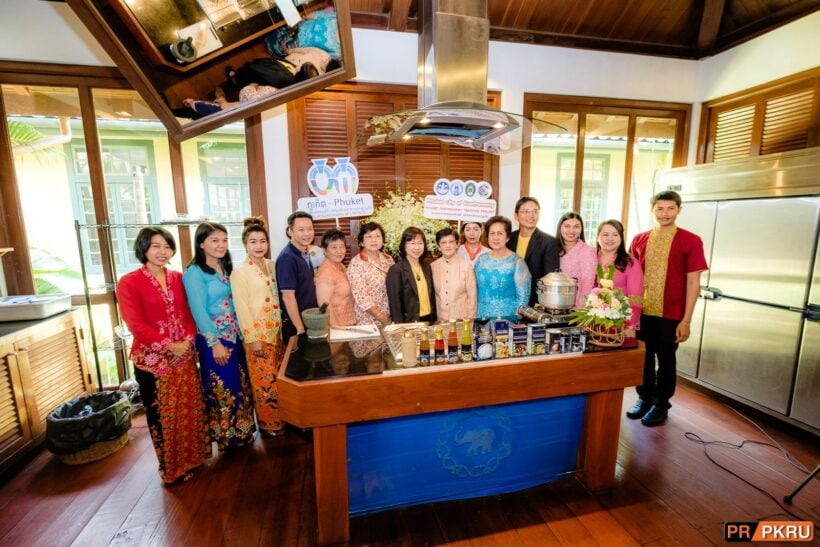 The Phuket Provincial Public Health Office has announced the 3rd Phuket City of Gastronomy campaign from February – March that will take place on three occasions at different locations across Phuket.

They held a media event at Limelight Avenue mall to announce the third year of the Phuket City of Gastronomy yesterday (February 7).

The first event of Phuket City of Gastronomy will take place from February 21 – 23 joining the 19th Chinese New Year and Phuket Old Town Festival at the Thai Hua Museum on Krabi Road.

The second event will be set on March 2 – 4 in Jungceylon mall in Patong to reach out to more tourists in the area.

The third one will take place on March 24 – 26 at Limelight Avenue mall in Phuket Town.

Each of them will feature at least 30 delicious food stalls featuring authentic Phuket cuisine. 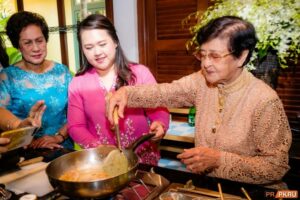 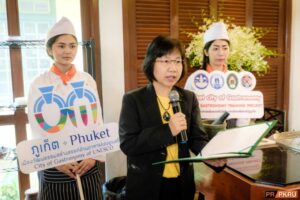 Your table is waiting – on the water