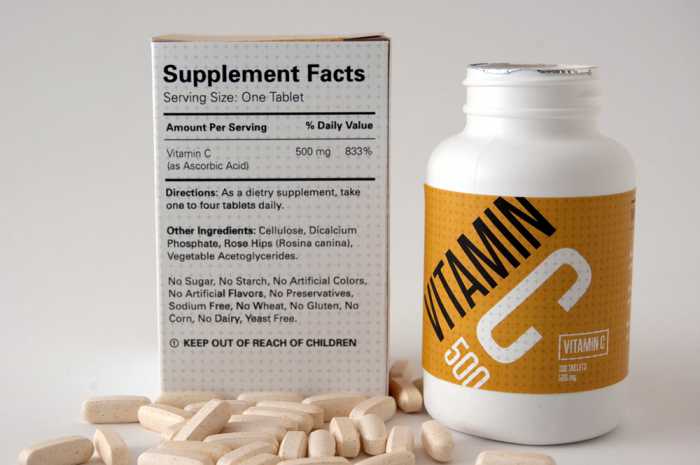 PHUKET: Phuket has become recognized for its spectrum of health and wellness retreats that have sprouted up offering fasting, detox programs, raw food diets and anti-aging therapies.

As adults, we all want to look and feel younger, and this quest has led researchers to look for ways to slow, and even attempt to reverse, the aging process.

One such researcher was Dr Denham Harmon, who in 1956 proposed his free-radical theory of aging.

According to his theory, the aging process involves molecular and cellular injury caused by free radicals. This concept remains pertinent today with free radicals and antioxidants still the current buzzwords in the field of anti-aging and, to a lesser note, disease prevention.

So without this article turning into a complicated and very boring chemistry and physiology lesson, let’s see if we can get to the heart of it by addressing what free radicals are, how they are formed, how they affect us and what to do about them.

Free radicals are very unstable and react quickly with other compounds, trying to capture electrons they need to gain stability. Generally, free radicals attack the nearest stable molecule, “stealing” its electron. When the “attacked” molecule loses its electron, it becomes a free radical itself, beginning a chain reaction. Like a game of dominoes once the process has started, it can cascade, finally resulting in the disruption of a living cell.

When free radicals kill or damage enough cells in an organism, the organism ages.

Some free radicals arise normally during metabolism and other times the body’s immune system’s cells purposefully create them to neutralize viruses and bacteria.

However, environmental factors such as pollution, radiation, cigarette smoke and herbicides can also spawn free radicals.

According to Dr Sherry Rogers, we inhale more than 500 environmental chemicals every day just in an average home, on top of making less than ideal food and drink choices, which will be addressed in future columns.

Normally, the body can handle free radicals, but if antioxidants are unavailable, or if free radical production becomes excessive, the next chemical attack can result in cellular damage.

Damages can lead to symptoms like headaches or mood swings, and then snowball into disease.

Antioxidants neutralize free radicals by donating one of their own electrons, ending the electron-stealing reaction. Only a pair of electrons makes them happy and non destructive.

So, why don’t the antioxidants become free radicals themselves after donating an electron?

This charitable donation of an electron by an antioxidant is possible because antioxidants are stable with or without them. They act as scavengers, helping to prevent cell and tissue damage that could lead to cellular damage and disease.

Vitamins C and E are both antioxidants.

But before you stock up with mega-doses of these vitamins, be warned: more is not always better, and the synthetic versions can be problematic and not absorbed by the body. Eating whole foods that naturally contain these vitamins should always be your first choice over popping pills.

Next time, we will take a closer look at foods that cause free radical damage and the ones that repair it, but for now I will leave you with one simple rule to put you on the path to eternal youth.

Reduce your processed food intake – if it hasn’t been around for 10,000 years, eat it rarely or, better yet, not at all.

Craig Burton is a nutritional expert with more than 15 years of experience at the forefront of the health and well-being field. He offers a high-level of his expertise in functional training and nutrition, focusing on detoxification, food intolerance and nutrient deficiency. For more information about
Craig and his services, visit: thevitruvianmethod.com