PHUKET: Though it is a 19th century Bavarian concept, there are plenty of beer gardens or biergarten around Phuket. Some really are gardens in delightful sylvan settings under mature tamarind or flame trees. Think Nikita’s in Rawai, or the row of hostelries along the hilly road from Nai Harn to Rawai. But I am more interested in a different kind of beer/ botanical nexus – namely the permanent link between the amber fluid and the vegetative world.

As commercial brewers love to tell us, beer, and its cousin lager, are made entirely from natural ingredients. The basic one is of course water. Obvious enough, but in less hygienic times, beer was often safer to drink than water, because the process of fermentation had already destroyed harmful organisms. There’s a ready-made excuse for you!

But before water comes into the equation, the basic ingredient, usually a cereal, either barley or wheat, is malted – that is to say the grain is germinated by soaking it in water, a process which modifies the grains starches into sugars. This process takes about six weeks; the grains are then placed in a kettle or copper and are mixed with hot water, creating a steamy mash, a mushy, oatmeal-like concoction. The sugary liquid, called wort, is then drained off and hops are added both to impart that special bitter taste and to act as a preservative.

Yeast, which digests sugar, is then added to the mix, which is left to ferment. Over a period of weeks, the yeast converts the sugar into ethanol (a form of alcohol) and during the process gives off carbon dioxide which adds natural bubbles to the final product. When the yeast ferments at higher temperatures and stays at the surface, it produces a beer; when it ferments more slowly and at lower temperatures, it usually ends up as lager. Most bottled beers in your local Phuket bar – Leo, Chang, Singha and Tiger as well as imported Carlsberg and Heineken – are in fact bottom-fermented lagers.

In the Middle Ages, and before the use of hops as a preservative was introduced, local brews, which probably lacked bite and were prone to go off, were known as ale. Plants were added to give the drink a bit more character: first burdock, dandelion, marigold, heather or even ivy, and then and definitively, hops.

In fact, it became common practice to plant fields of barley conveniently next to hop gardens. Hops are interesting. Their sticky green female flowers have no other commercial use except for flavoring beer. The bitterness of these cone-like flowers not only counteracts the sweetness of the malt, but, depending on the variety, also adds subtle fragrances of citrus, grass, spice, pine or flowers.

Botanically speaking, hops are climbing herbaceous perennials. In my native Worcestershire, where hops grew in yards or gardens, they clung on to strings hanging from sturdy wooden frames. Oddly one of their closest relatives is the cannabis plant, but there is no evidence that hops, per se, have any hallucinogenic properties. It’s the ethyl alcohol that gives you the fix.

Hops are dried before use, which means they can be used world-wide, even in countries such as Thailand which is unsuitable for hop cultivation. In fact, Germany, which produces hops high in aromatics and low in bitterness, is by far the largest grower, though countries such as the USA (cascade) and the UK (fuggles) tend to use their own pet cultivars.

You may think that is the end of the story of pure natural ingredients. Barley, malt, hops, yeast, yes they are all natural products. But the resurgence in interest in small boutique breweries and cask-conditioned ale has meant a return to oak casks, which can add still further as with wine, sherry or whisky, to the complexity of your tipple. Savor, don’t glug…

Looking Back: The spirits that guard the city 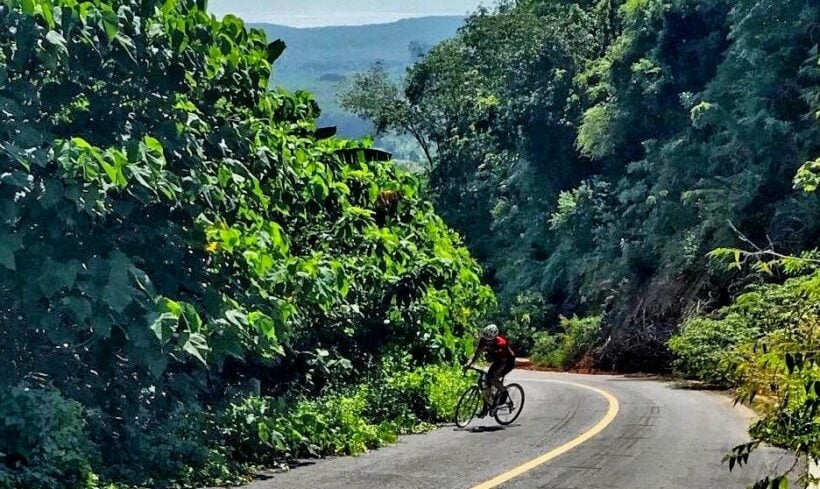 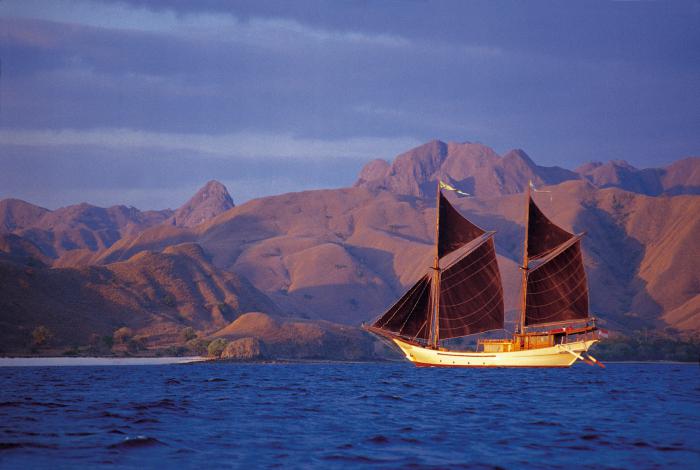 Don Battles: Author of the Orient