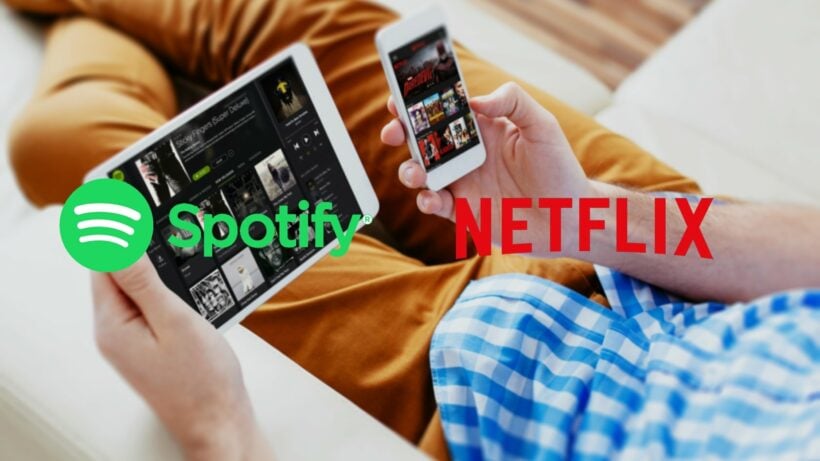 by Ben Hobbs from h3-digital.com

Subscription movies and music services are booming, in particular Netflix which has over 125 million users worldwide and Spotify which has over 70 million paying users.

The subscription model is where you pay a monthly fee and are entitled access to media which is streamed via the internet, rather than buy a physical CD/DVD, an album from iTunes or pay for local satellite TV service.   In these subscription models like Netflix and Spotify it’s all accessed through your wi-fi or internet instead.

Why are subscription based services on the ascendancy?

Owning physical and storage media can be expensive. Why buy a digital copy of a single movie or CD? When for the same price you can buy access to almost any movie or music for the whole month?

It’s not just driven by cost, Netflix will spend around US$8 billion on content this year – much of it unique to the Netflix service. At the same time Spotify is pioneering contextual playlists, that evolve based on current moods, activities or time.

Netflix has over 2,000 movies and 900 TV shows available to watch. At the time of writing a Platinum package from True Satellite costs 2,155 Baht +VAT per month.

Spotify has a free version that, unsurpisingly, doesn’t cost anything and a Premium subscription available at 129 Baht a month. Spotify has over 30 million songs available to listen to, including Thai music and playlists.

Whilst both Spotify (a Swedish company) and Netflix (a US company) have been streaming for less than a decade they are already influencing the way audiences watch and listen to content.

Many people like to binge watch TV shows. Netflix enables that by releasing entire series at once, so its subscibers can watch as many episodes in a row as they want. It makes waiting a week for the next episode seem almost archaic. You control when you watch whatever you want, when you want.

Netflix is also advert free, saving the average consumer from around 160 hours of adverts a year!! Their content can be as long or as short as the content-producers wish – Netflix don’t have to figure advert times into the schedule.

Spotify allows you to listen to others playlists and share your own, it’s this democratisation of the music library and indeed the whole system (artists can publish directly to Spotify without a record company deal) that makes it feel so fresh.

I’ve discovered so much new favourite music that I simply wouldn’t have found anywhere else. Spotify and similar services are lauded as saviours of the music industry, with record labels reporting their largest growth in revenues for over a decade, all down to subscription services and their new popularity.

There is one caveat, you must have internet for both – If you’re internet connection is down for the night then you wont be watching movies on Netflix, if it’s just slow or you have too many concurrent users then your movie will buffer, stutter and pause – annoyingly.

So whilst both are great services, make sure your internet is up to scratch and keep a few DVD’s in the cupboard, just in case. 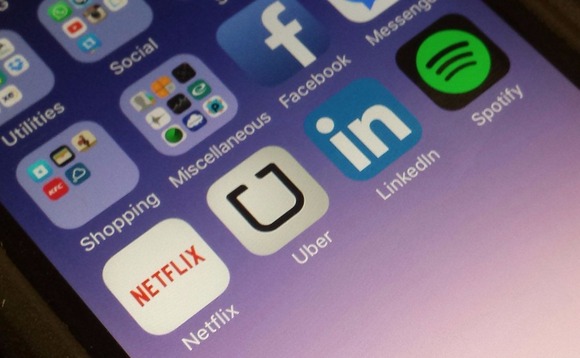 Ben Hobbs is the Managing Director of H3 Digital of Cherngtalay. They make your home smart with all the latest technology to make your life more simple and enjoyable. Also experts in sound systems and home theatre.

Retiring overseas. Is it getting too expensive to retire in your home country?