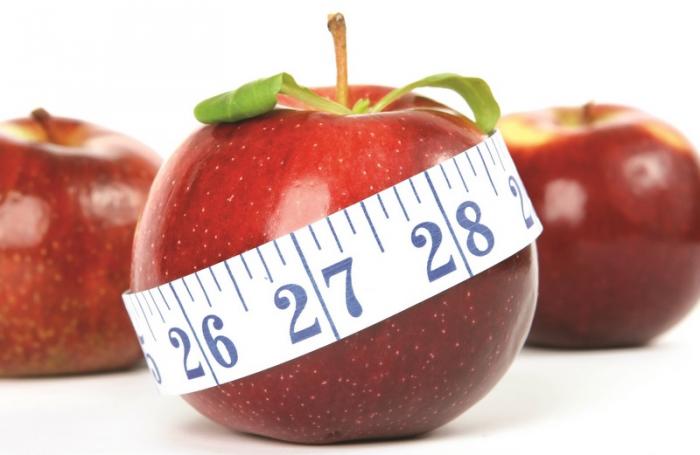 PHUKET: One thing in common at nearly all the centers I work at in Phuket is giving clients Apple Cider vinegar. Either clients have it as a salad dressing or it’s given with water before meals.

A lot has been written about its remarkable healing properties. Is it a true health wonder or is it mostly fiction? I am always weary of any foods and elixirs being singled out, but I think this ‘super food’ has many beneficial properties. It’s not about the minerals it possesses, but that it contains acetic acid, which plays an important role in gut function.

Hippocrates, the father of modern medicine, said, “All disease begins in the gut”. Well, our gut needs acidity to function and acetic acid is a great source. What about all those who say alkalize or die? It’s all about specifics. Too much alkalinity in the wrong places (like the gut) decreases digestion and the gut’s ability to keep bad bugs down. However, too much acidity in the blood can lead to acidosis and tissue breakdown. This is why the gut loves acidity, but a healthy gut has buffers to handle the high acidity.

There are many studies supporting that vinegar improves insulin sensitivity and helps to lower blood sugar responses after meals. In 2004, a study cited in the American Diabetes Foundation’s publication Diabetes Care found that taking vinegar before meals significantly increases insulin sensitivity and dramatically reduces the insulin and glucose spikes that occur after meals.

A 2005 study cited in the Journal of American Dieticians Association showed that vinegar improves insulin sensitivity during consumption of a high-carbohydrate meal by 19-34 per cent. A 2007 study cited in Diabetes Care, shows the simple act of taking vinegar at bedtime moderates waking glucose concentrations in adults with type 2 diabetes by about 4-6 per cent.

The most important first step in losing weight in my opinion is balancing blood sugar and improving insulin sensitivity, so it makes sense it will help people lose weight.

In one study (Kondo T, Kishi M, Fushimi T, Ugajin S, Kaga T 2009), overweight participants lost an average of two pounds over the four-week period, by simply consuming two tablespoons of vinegar prior to two meals each day. Some even lost up to four pounds.

For those who are overweight because they overeat, adding vinegar has shown to increase feelings of satiation with a study showing increased feelings of fullness making people eat 200-275 fewer calories for the rest of the day (Ostman E, Granfeldt Y, Persson L, Björck I 2005).

Hippocrates used vinegar for wound cleaning over two thousand years ago. Vinegar has several studies indicating its disinfection action and is regularly used as a food preservative, as it inhibits bacteria like E. coli from growing and spoiling our food.

Apple Cider Vinegar is the current favorite among the health circles but there is another possibility and that is Thailand’s answer to Apple Cider vinegar – Coconut Cider vinegar. I have read that the mineral content is higher, which makes sense as coconut water is mineral rich. I use both regularly, either adding a dash with my meals (combined with olive oil and herbs and spices to make a nice dressing). I also consume a teaspoon in a cup of water before meals to help digestion.

A word of warning: don’t go crazy and start swilling the bottle as the acid can damage tissue and cause problems. Instead, always dilute vinegar before consuming by adding small amounts to water.

Looking Back: History of the Emerald Buddha

Keep It Green: Small initiatives to clean up the environment