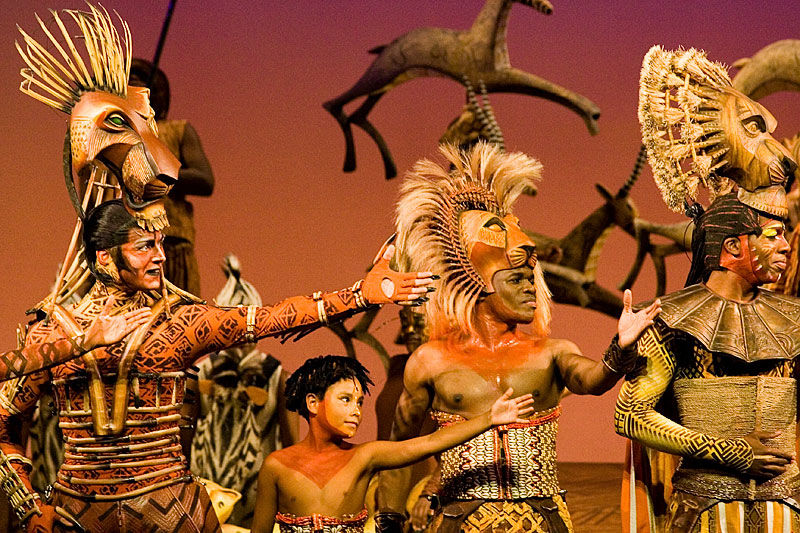 Due to high demand, the Bangkok theatre season of The Lion King live at Muangthai Rachadalai Theatre has been extended. Bookings are open for the extended season today.

The Lion King is on its way to Thailand for the first time for an exclusive season of performances starting September 14 and will now run until October 27. For more details about the additional shows and to make bookings log on to www.thaiticketmajor.com.

The Lion King is a one-of-a-kind majestic production that has established a new level of artistry for musical theatre, from the staging, costumes, and choreography which are reminiscent of the vast savannahs of Africa and its distinctive animal characters. The musical is also shaped by African music, language, and arts.

Since its Broadway premiere on November 1997, 25 global productions of The Lion King have been seen by 100 million people. The show has played in over 100 cities in 20 countries on every continent except Antarctica. The Lion King won six 1998 Tony Awards and has also earned more than 70 major arts awards.

Ticket prices for The Lion King musical live in Bangkok start at 1,500 baht and are now available at all ThaiTicketMajor outlets and at www.thaiticketmajor.com. 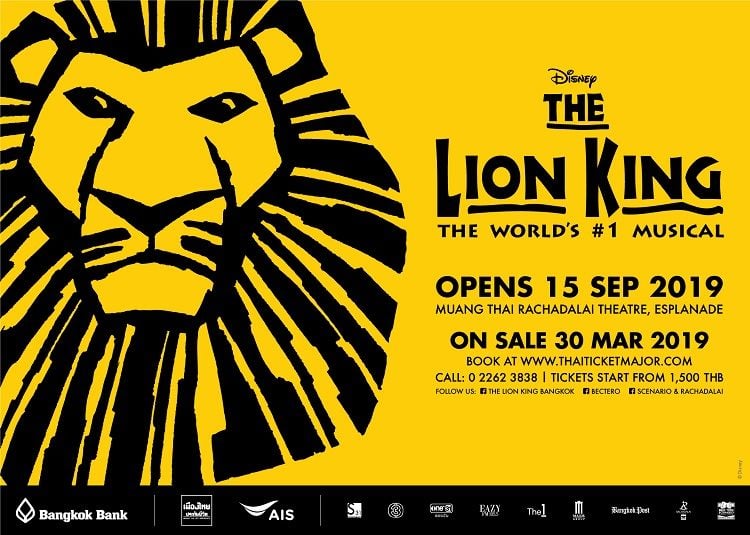