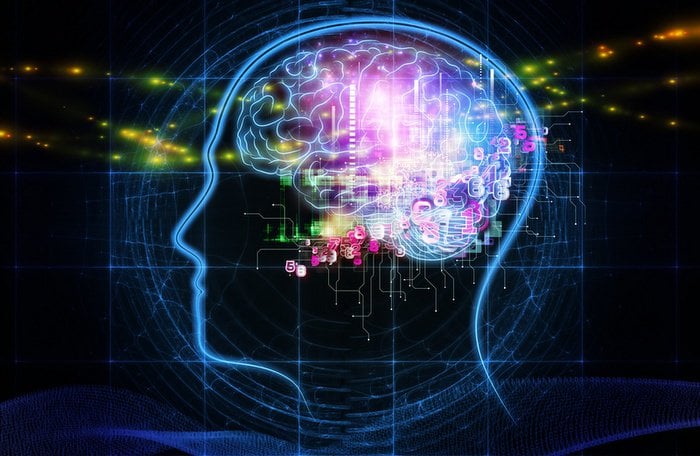 PHUKET: As if burning calories and improving cardiovascular fitness and body strength weren’t enough, a new study shows the brain-boosting benefits of biking, which begs the question: does cycling improve your sanity?

I was recently out cycling in the south of Phuket with my usual riding buddies: four enthusiasts who regularly pound the pedals together, followed by just the occasional rehydrating beer or two.

Perched atop Promthep Cape overlooking the gray pounding monsoonal seas and scudding rain clouds, I was struck by the fact that this little group was not exactly in the first blush of youth. In fact, a quick bit of mental arithmetic led me to the fact that we boasted a total of 270 years of (ahem) ‘wisdom’ between us. On closer inspection I also noticed that most of the fat ungainly tyres in the group were in fact on the rims of our bicycle wheels, rather than around the group’s collective midriff.

The physical health benefits of cycling are well documented and have also been covered in previous ‘Blazing Saddles’ columns. But as I thought more about our little group, it also struck me that here was a merry band of Lycra Louts who also seemed more well-balanced and cheerful than the average male in his mid-sixties.

Some follow-up research revealed that cycling is not only good for your body, as several recent scientific studies indicate that it improves the way your brain works by making several important structures bigger so you can think faster, remember more and feel happier.

The brain is made up of two kinds of tissues: Gray matter, which has all the synapses and is the command center of your body, and white matter, which is the communication hub, using axons to connect the different areas of gray matter. The more white matter you have, the faster you can make important connections, so anything that increases white matter is good. A recent study from the Netherlands found that cycling does exactly that, improving both the integrity and density of white matter and speeding up connections in the brain.

White matter is not the only brain structure affected by cycling, however. Another study, published this year in the Journal of Diabetes, found that after cycling for 12 weeks, participants gained more than just strength in their legs, as they also saw a boost in brain-derived neurotrophic factor which is a protein responsible for regulating stress, mood and memory. This might explain previous research that has found cycling to be associated with lower levels of depression and anxiety.

You will not only feel mentally better after a bike ride, but you will actually be smarter. Biking, along with other types of aerobic exercise, has been shown to increase the hippocampus, one of several brain structures related to memory and learning.

A study from the University of Illinois found that the hippocampus of participants they tested grew 2 per cent and improved their memory and problem-solving skills by 15 to 20 per cent after six months of daily cycling. Additionally, the cyclists reported a greater ability to focus and an improved attention span, certainly factors that are critical to surviving on Phuket’s maniacal roads.

To top it off, all of these advantages gained from cycling seem to counteract the loss of brain function normally associated with aging, with the scientists noting that the cyclists’ brains appeared two years younger than their non-exercising peers.

Dr Art Kramer, the director of the study at the University of Illinois said, ‘Increasingly, people are living more sedentary lifestyles. While we know that cycling can have positive effects on cardiovascular disease and diabetes, we have now found that it can also bring about improvements in cognition, brain function and brain structure.’

He added that there is no need to go all out to get the brain boosts either. Most of the studies showed significant mental improvements after cyclists rode for thirty minutes or less at a moderate intensity and the results were consistent whether people rode their bikes inside or outdoors.

The sheer decision-making intensity and need for razor-like concentration that cycling in Phuket demands will train your brain to work extremely efficiently as a matter of cycling survival. But these benefits also continue into your everyday life as they make your brain more efficient, effective and indeed happier than if you do not challenge it in this way. All this is predicated of course upon
cycling with the greatest care and attention to safety whenever you go out on our congested island.

Stronger neural connections, a better mood and a sharper memory in addition to better heart health, a lower risk of diabetes and less incidence of cancer. With all these benefits, the only questions you should be asking now should be: “What time does that spin class start” or “where do I buy a good bike to take to Phuket’s roads?”