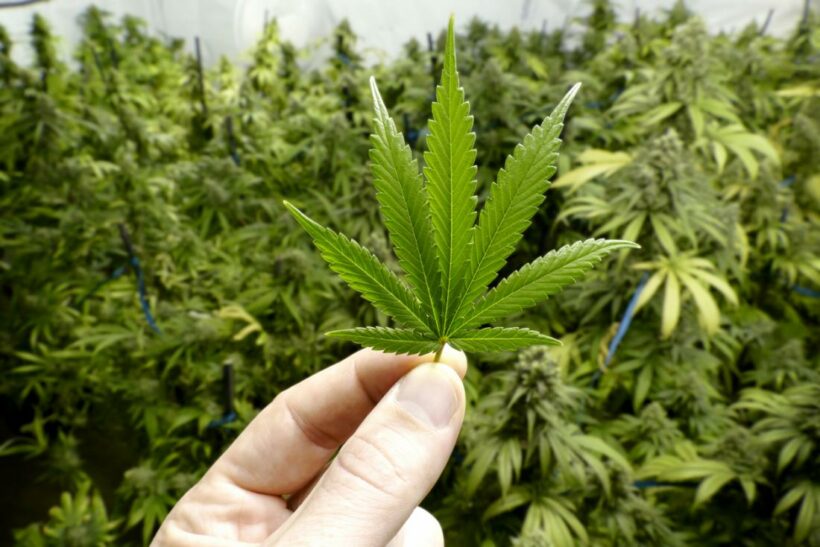 “We will be in charge of growing and improving marijuana,” GPO chairman Dr Sopon Mekthon said yesterday. “We will also handle the analysis and synthesis of marijuana.”

The Government Pharmaceutical Organisation (GPO) has announced it is taking a key role in Thailand’s plan to cultivate marijuana for medical purposes.

The doctor was speaking after attending a meeting with the committee reviewing the use of marijuana for medical purposes.

Some countries have legalised marijuana for medical use, including for people suffering neurological conditions, terminal cancer, Alzheimer’s and Parkinson’s.

Sopon said that four committees were set up at yesterday’s meeting to push ahead with the plan.

In Thailand, marijuana is still categorised as a dangerous narcotic, making it necessary to amend laws before the plant could be used as a medicine. “The Office of Narcotics Control Board has assured us that it will propose amendments to the law so that we can go ahead with the plan,” Sopon said.

“The proposal should reach the Cabinet next week.”

According to Sopon, the GPO has planned to develop a closed-system marijuana farm of 1,100 square metres at its headquarters in Bangkok’s Rama VI area.

“We will need a starting budget of between 10-20 million baht as we will also have to buy a machine to get useful extracts from marijuana,” he said.

Assistant Professor Vichien Keeratinijaka, a lecturer at Kasetsart University’s Faculty of Agriculture, said that initially Thailand might need to import marijuana from Canada for studies.

“We will need to adjust the species to ensure it can grow successfully in our local environment,” he said.

“We may also set up a team to explore local marijuana strains. We have reports that they are found in various northeastern provinces, including Sakon Nakhon,” he said.