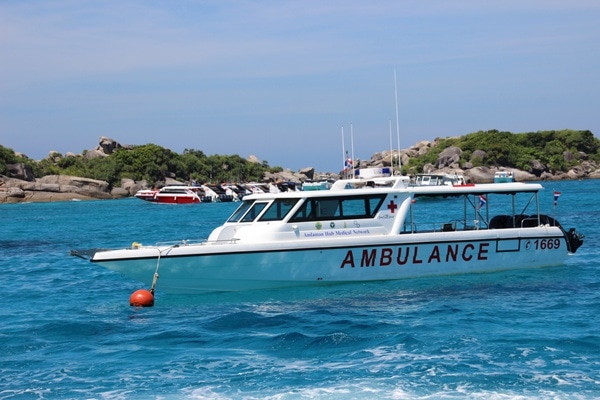 An opening ceremony was held today (May 11) at the Andaman Hub Medical Network in Takua Pa, Phang Nga. The launch was hosted by Public Health Minister Doctor Piyasakol. Beach safety and marine accident rescue drills were being held.

“Since the temporary centre (Khao Lak Medical Centre) was launched last year in March, there have now been a total of 5,466 patients of which 28 percent are foreigners. Three boat ambulances from the Royal Thai Navy which are stationed at Surin and Similan Islands have saved five victims from England, German and China. All were potential drowning incidents,” he added.

“We are expecting to decrease the of number of deaths from marine accidents by at least 25%. We hope we can aim for even better services in the future.” 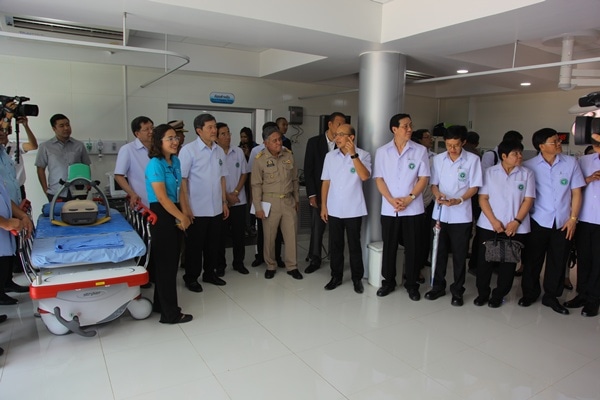 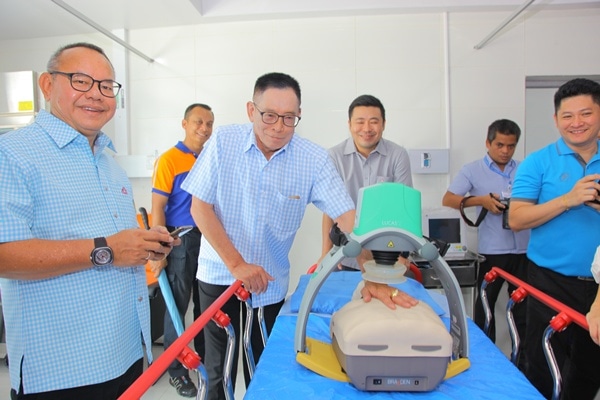