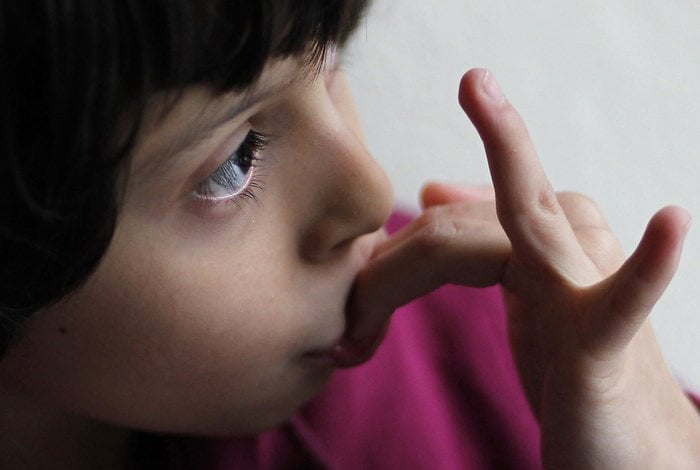 PHUKET: Robert, a 7-year-old boy, had been anxious about his upcoming trip for weeks. His mother’s job involved an overseas relocation and the family had to take both him and his older sister on a plane journey to visit new potential schools and houses, check out locations and all the usual rigmarole involved in moving countries.

Robert’s family had prepared him for the journey in the best way they felt possible, but at the boarding gate, he had a complete meltdown.

However, his mother was able to coax him onto the plane by using various strategies. After they settled down in their seats, the usual safety video was played, which set Robert off into another meltdown.

We have all been that person, getting upset about kids’ behavior on a flight, and possibly even wondering why they were allowed to get on board.

Do we ever consider, even for a moment, that the child may not be “spoiled” or “misbehaving”, and that it is not down to poor parenting or parental behavior? For the majority of us, probably not.

Most of us have heard about autism or autistic spectrum disorders, a complex neuro-developmental condition which now affects around 1 in 100 of the population.
]
You may first have become aware of autism through Dustin Hoffman in Rainman or even through gifted people such as Temple Grandin, who became a top scientist of humane livestock handling.

But how much do you really know about this condition and how it affects day-to-day life? Simply put, autism is a spectrum disorder defined by a certain set of behaviors that impact an individual’s ability to interact with the world around them.

Children with autism tend to display social and communication difficulties as well as behavioral difficulties such as anger, restricted and repetitive behavior, obsessions, intense preoccupation with certain activities or interests and sensitivity to loud noise, bright lights or physical touch.

We’re not here to harp on about causes or interventions for autism, of which there are many, but to simply bring awareness to human differences.

Let’s step back for a moment from our judgmental stance and be mindful and appreciative of people’s positive attributes. Let’s look at adjusting our own perceptions of what is normal.

Raising a child with autism is a stressful, challenging journey, and one that affects siblings, extended family and close friends. And to provide support to these people, Autism Support – Phuket is out on a mission.

We intend to bring autism awareness to the Thai and international communities of Phuket. Through education, shared experiences, empathy and enhanced relationships, we aim to support those touched by autism.

Join us on World Autism Day, April 2, for our support meeting.

Rita Dobson, MBPS, BACP, is a professional counselor with a graduate diploma in psychology and an MA in counseling from Monash University. Rita has lived in Southeast Asia for more than 20 years. She has been working with youths in community centers, schools and young offenders’ institutions, as well as supporting their families. Rita can be reached at rita@balancegroup.asia