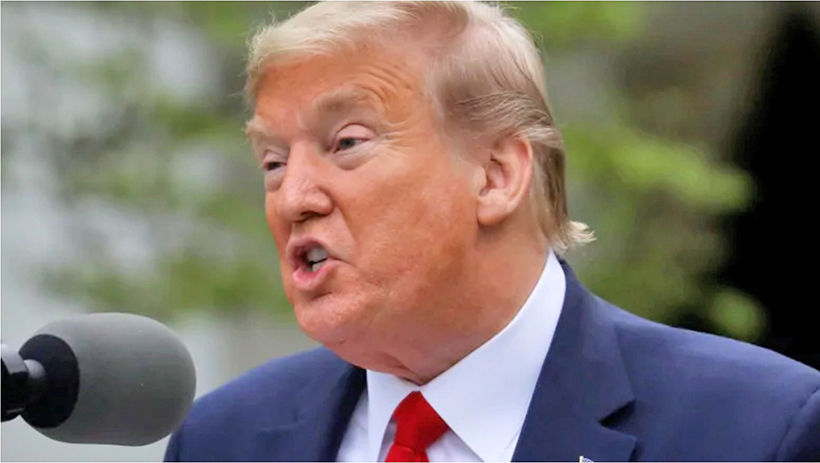 At over 600,000 cases, the US has more Covid-19 infections than any other country. Now, the US President Donald Trump has now announced a cut in US funding for the World Health Organisation, the UN agency tasked with fighting the outbreak worldwide. In a press briefing at the White House Rose Garden yesterday, he said he had instructed his administration to suspend funding to the group over its handling of the pandemic, saying it had “failed in its basic duty and must be held accountable” The move drew immediate condemnation.

The suspension is pending a full review on the annual funding by White House staff. The US contributes around 15% of the WHO’s annual operational budget.

Whilst shifting the narrative of blame for the current situation in the US, blaming everyone from China to Barack Obama, the media and state governors, President Trump accused the WHO of promoting “China’s disinformation” about the virus that likely led to a wider outbreak of the virus than otherwise would have occurred.

UN Secretary-General Antonio Guterres said it is “not the time” to be reducing funds to the WHO or any other organisation fighting the pandemic.

“Now is the time for unity and for the international community to work together in solidarity to stop this virus and its shattering consequences.” 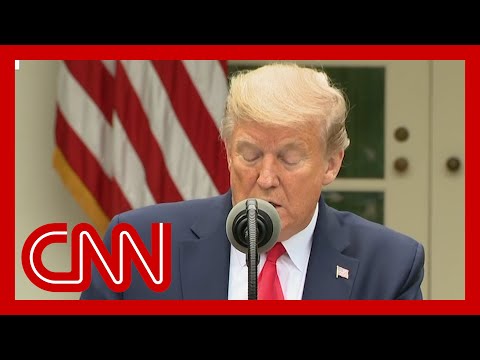 Writing on social media, the medical director of the Special Pathogens Unit at Boston University said withdrawing funding would be a disaster.

“Cutting 15% (the US contribution) of WHO budget during the biggest projected pandemic of the last century is an absolute disaster. WHO is a global technical partner, the platform through which sovereign countries share data/technology, our eyes on the global scope of this pandemic.”

The US President has been feuding with the UN agency over blame for the gravity of the crisis in America. Reacting to Trump’s previous threats, the WHO director-general Tedros Adhanom Ghebreyesus said last week that it was not the time for such rhetoric.

One Twitter user wrote “This is like suspending firefighters while they are trying to save your house from the flames, pending a review of whether the trucks arrived later than they should. The world needs to focus on fighting #covid19 not each other and it needs @WHO to do that.”

Trump said the US would “continue to engage with the WHO” in pursuit of what he called “meaningful reforms.” He added that the hold on funding would continue while the US reviews the organisation’s warnings about the coronavirus and China.