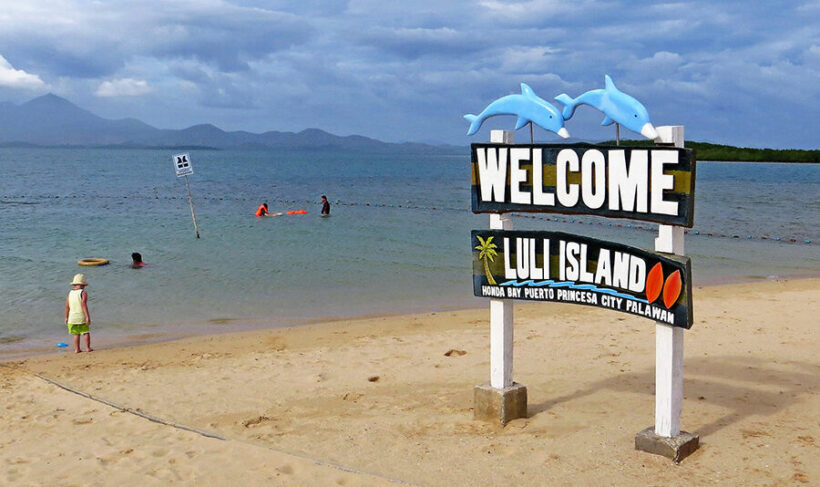 Online flight search engine Skyscanner has reported a sharp rise in flight bookings for Southeast Asia as several countries ease border restrictions. This will come as welcome news to the region’s airlines, after international travel in Asia-Pacific plummeted 93% last year, compared to pre-pandemic levels. According to a Reuters report, many carriers are relying heavily on the cargo market to survive.

While the Chinese outbound market remains closed for now, several countries, including Thailand, the Philippines, Vietnam, Indonesia, and Singapore are re-opening to vaccinated travellers, with varying degrees of hoop-jumping. Paul Whiteway from Skyscanner says bookings for return economy class flights to those countries rose by between 19% and 300% in January, compared to December, with most originating in the UK, the US, and Germany,

“From Skyscanner’s global footprint, we’ve seen that when restrictions do ease, travellers react and are willing to adapt to new measures in order to be able to travel internationally again. Over the coming weeks, we will see markets react to the news, airlines announcing new schedules and building capacity to allow the return of international travel at scale.”

On Monday, the Australian government confirmed the country would re-open to international tourism from February 21. The announcement led to a 200% rise in passenger bookings on the first day, according to Skyscanner data. Most of those bookings were from the UK. The national carrier, Qantas, has also reported a surge in inbound searches and bookings since the announcement and says it will resume several international routes over the coming weeks.

Poolie
1 hour ago, Thaiger said: varying degrees of hoop-jumping. And varying other cliches...........how about some 'brown envelopes' and 'som nam na' while you're at it?