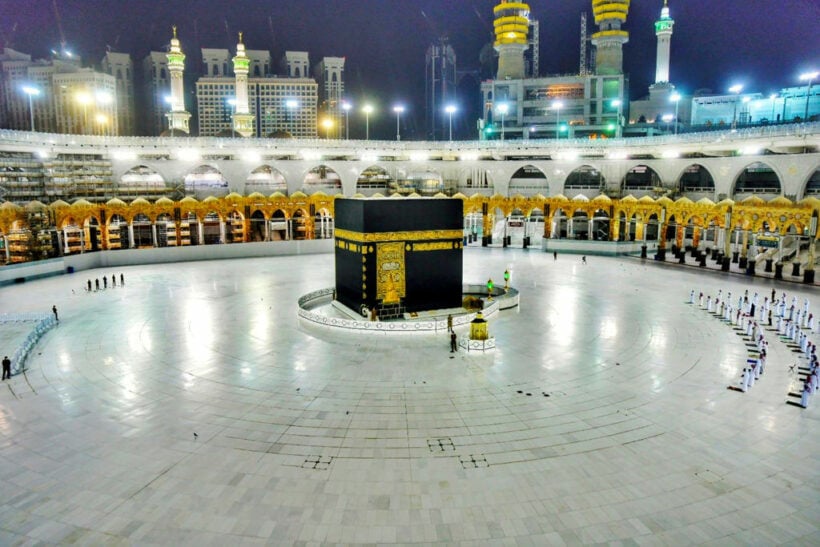 Saudi Arabia is holding a very limited Hajj this year, due to the current Covid-19 pandemic. Pilgrims who are already in the Kingdom will be permitted to conduct the annual Muslim rite, which usually draws millions to religious sites.

The Hajj is one of the five pillars of Islam and is a must for Muslims at least once in their lives.  The pilgrimage is reportedly open to different nationalities in Saudi Arabia but the specified number has not been announced.

Saudi Arabia is struggling to control the spread of coronavirus, which has now reached 161,000 cases and more than 1,300 deaths.

“Saudi Arabia has chosen the safest option that allows it to save face within the Muslim world while making sure they are not seen as compromising on public health,” said Umar Karim, a visiting fellow at the Royal United Services Institute in London, to the AFP.

But the policy may upset the many Muslims outside of the country whose faith seems to override health concerns. It could also renew investigations over Saudi custody of the holiest sites of Islam – the most important source of political legitimacy in the Kingdom.

The Hajj is a major source of revenue for the country which brings in an estimated 12 billion USD a year.