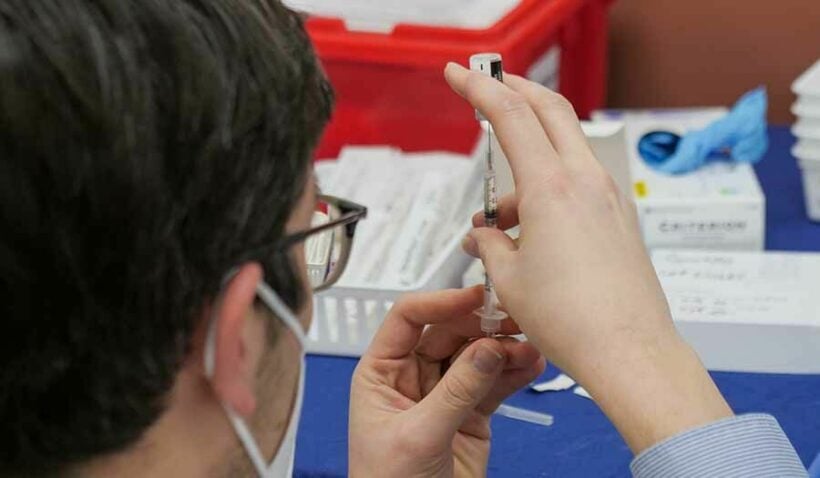 The US firm Novavax says trials on its Covid-19 vaccine have shown it to be 100% effective at preventing serious illness, hospitalisation or death from the virus. However, the efficacy rate fell sharply against mild to moderate cases of the South African variant.

The Bangkok Post reports that one phase 3 trial took place in the UK and included 15,000 volunteers aged between 18 and 84. 27% of participants were over the age of 65. Efficacy in that trial was shown to be 96.4% against mild, moderate, and severe illness, when tested on the original strain of the virus. In the case of the more contagious B.1.1.7 variant, more commonly called the UK variant, that rate fell to 89.7.

A small trial involving 2,600 volunteers in South Africa showed the Novavax jab to be 48.6% effective, but that rose to 55.4% in HIV-negative participants. However, in both trials, the vaccine was shown to be 100% effective at preventing severe illness.

The jab works by introducing synthetic versions of the virus proteins into the body, provoking an immune response. In this manner, it differs from the vaccines produced by AstraZeneca, Moderna, and Pfizer, all of which prompt human cells to create the key protein of the virus. Novavax says it hopes to file for approval in the UK during the second quarter of the year and will do the same in the US shortly after.