One million litres of water and 1,500 exotic fish were splashed into a busy intersection in Berlin on Friday when the largest cylindrical free-standing aquarium in the world burst. The debris and water flooded onto a major road in the Mitte district in front of Sea Life Berlin, home of the Aquadom aquarium. The aquarium shares a building with a Radisson Hotel as well, where guests were shocked at the unexpected wave.

The attraction offered visitors a chance to ride an elevator through the centre of the water tank for a unique view of marine life. Before it suddenly burst, the cylindrical tank stood at an impressive 14 metres high. Officials are still unsure what caused the aquarium to break and spill out its precious content.

There were two confirmed human injuries caused by the aquarium’s destruction, as bystanders were injured by the shattered glass. Nearly 100 emergency responders race to the aquarium. After having trouble accessing the ground floor of the building because of all the debris, search and rescue dogs were brought in instead. No human casualties were found, but the entire area was littered with dead fish, though it was unclear if there were any survivors.

The basement of the aquarium houses a breeding and care facility where fish have been moved in the past when tanks needed to be drained, so it’s possible that some of the fish were rescued. There was no official comment except for police saying on Twitter that there was “unbelievable maritime damage.”

Police took precautions and evacuated the entire attached hotel just in case there was unseen structural damage to the building. In total, about 350 hotel residents were instructed to pack their bags and were relocated. Buses were chartered to take care of the unexpectedly evicted guests since the weather in Berlin has dropped to -7 degrees Celsius.

The road outside of the aquarium also had to be closed down because of the sheer amount of water and fish that had poured out of the building. The thoroughfare connects Alexanderplatz to the Brandenburg Gate.

The aquarium itself is said to be in total devastation, after the most recent refurbishment just two years ago.

Soidog
It was fortunate that it happened at the time it did and no one was killed. Mind you, if you are going to put hammer head sharks in a glass tank, then you are asking for trouble 😉
Grumpish
Saltwater as well - that is going to do a lot of damage beyond just soaking everything.
Karolyn
I feel sorry for the fishes that died, they do feel fear and pain

Soidog
1 hour ago, Karolyn said: I feel sorry for the fishes that died, they do feel fear and pain You are right. I said fortunately no one was killed. However lots of fish did die. I won’t say “my bad”,…

'Tis the season of the Grinch 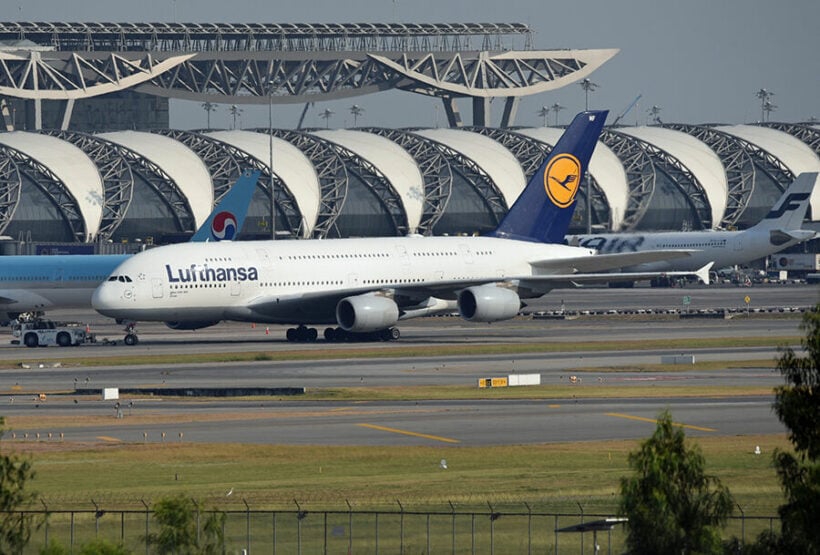 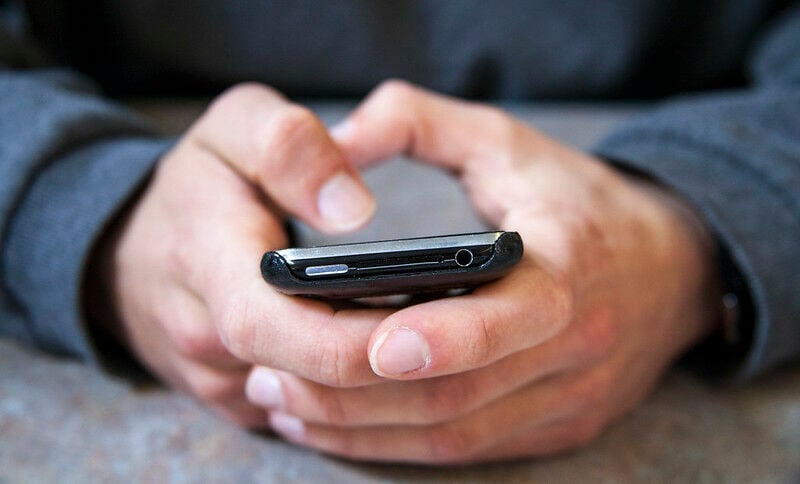 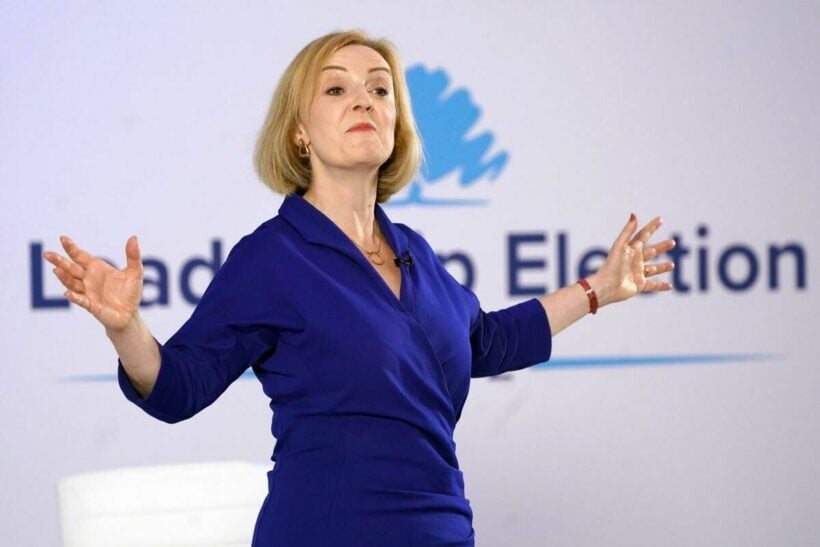 Not so smug now – expat life in the grip of Truss 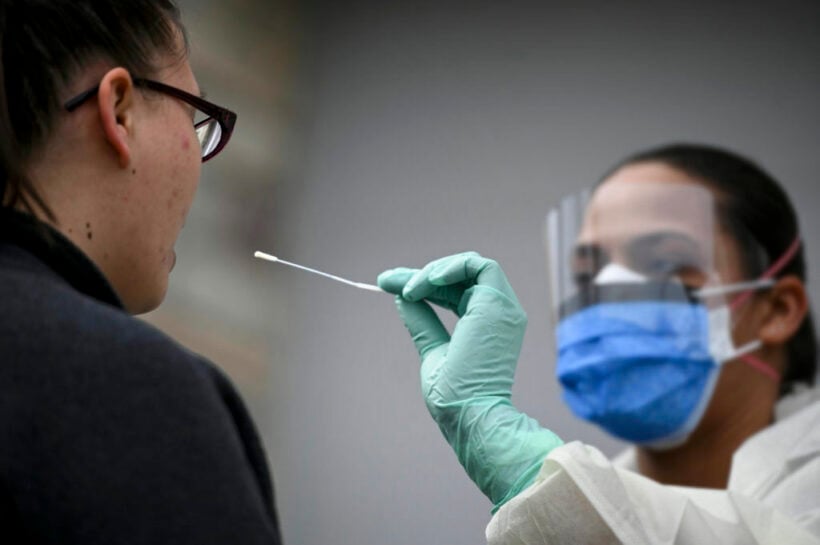 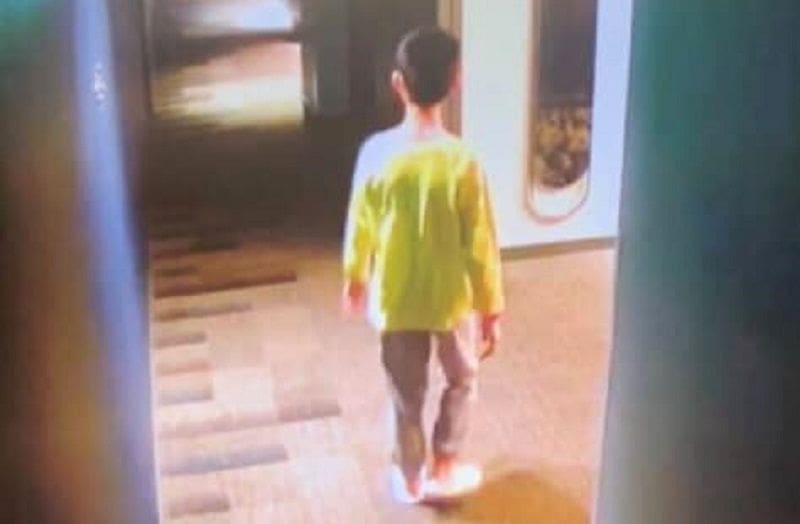