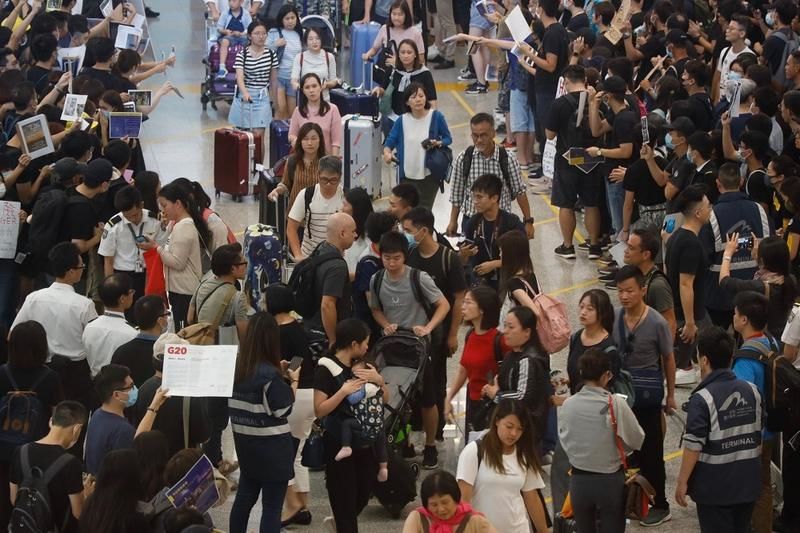 The Royal Thai Consulate-General in Hong Kong is warning both Thai residents and visitors not to enter the areas or in the vicinity of protests planned for July 27-28 in Hong Kong.

The announcement was made on their Facebook page yesterday.

According to the announcement, the Royal Thai Consulate-General in Hong Kong had been informed details of the planned protests on Saturday, July 27 and Sunday, July 28, as stated below:

• On Saturday 27 July 2019, there will be a protest march from 3 pm from Shui Pin Tsuen playground and ending at the MTR Yuen Long train station.

• On Sunday 28 July 2019, there will be a protest march at 3 pm from the Central Garden Charter to the Sun Yat Sen Memorial Park in Sai Ying Pun district.

• Organisers of the protests have said the planned activities would be peaceful.

• The Royal Thai Consulate General in Hong Kong will continue to monitor the situation and report on its Facebook page, the announcement said.

Meanwhile, an estimated 2,500 people staged a demonstration at the Hong Kong International Airport yesterday (Friday). Passengers found their way blocked as they reached the arrival hall, according to a China Daily report. Black-clad protesters, against the extradition bill, were peacefully handing out leaflets to arrival passengers whilst security officials kept them at bay.

Man tries to fly across the English Channel, went for a swim instead