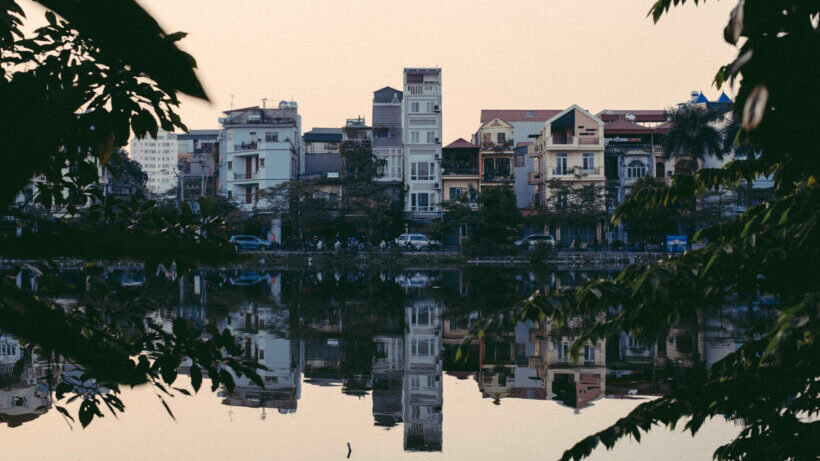 Hanoi, the capital of Vietnam, is going to ease Covid restrictions currently in place as new cases decrease and most of the adult population is at least partially vaccinated, says the government of Vietnam. The restrictions will ease this week and the majority of construction projects will be able to start up again by Wednesday. More restrictions will be cut back too, say officials.

Currently, 94% of the adult population of Hanoi has received at least 1 dose of a Covid Vaccine and the government hopes to get people the second dose administered by the end of November, says deputy chairman of Hanoi’s ruling People’s Committee, Duong Duc Tuan. Duong says that Hanoi cannot maintain social distancing measures forever. Duong has assured the public that the easing of restrictions will proceed scientifically, but flexibly to balance curbing the spread of Covid with renewing the country’s economic interests.

Compared to the rest of the country, Hanoi has dodged the worst of the Covid pandemic since last April. Of the country’s 17,000 deaths nationwide, less than 50 of them took place in Hanoi; and of the 687,000 cases, only 4,414 came from Hanoi. Earlier this month, Vietnam announced they will try their own Sandbox scheme on Phu Quoc island in the hopes of attracting 2 to 3 million tourists.

Bob20
To avoid any firm arguments, there is no mention of which vaccine(s) are being used. And their reassurance that nothing is being done without scientific basis already immediately fell flat on its face. Opening up without a very large proportion…

AdvocatusDiaboli
16 minutes ago, Thaiger said: Hanoi, the capital of Vietnam, is going to ease Covid restrictions currently in place Oh, so we can visit Uncle Ho. He has lead by example with practicing isolation and social distancing.