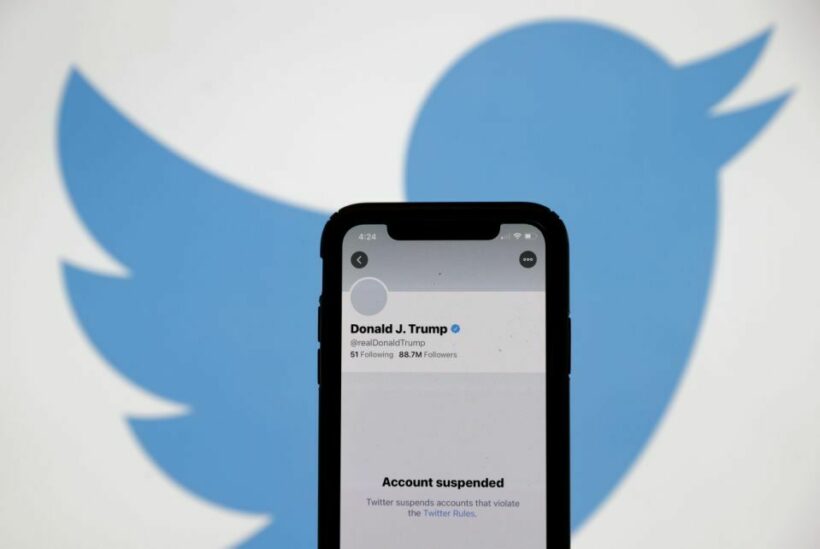 President Trump’s Twitter ban has been getting plenty of flak, particularly from friends, family, hard core supporters and advisors. Twitter banned the president from the platform on Friday after his supporters stormed the US Capitol building. But those supporting the president say the ban amounts to an assault on free speech by “radical leftists”.

US Secretary of State Mike Pompeo, posting on his personal account, said… “Sadly, this isn’t a new tactic of the Left. They’ve worked to silence opposing voices for years.”

US Republican senator Ted Cruz, and chief cheerleader for the incumbent president, claimed the decision by Twitter was “absurd & profoundly dangerous”.

But it wasn’t just Twitter that has banned or severely restricted postings from President Trump’s official accounts. Eight other platforms have also taken a similar stance, including Facebook and YouTube.

“Why should a handful of Silicon Valley billionaires have a monopoly on political speech?”

Yes, even those messages were made on Twitter, the social network of choice for President Trump and his preferred means of communicating with the public and his supporters.

Last Friday, amid widespread condemnation after egging on his is supporters before an unruly mob stormed into the US Capitol in a bloody and chaotic farrago, Twitter banned him permanently. But not before he got one more Tweet out, which was quickly deleted, that spoke of the President, soon to be the former-President, creating his own platform “in the near future”. No other details were forthcoming.

Twitter said they were taking the rare measure of banning President Trump… “due to the risk of further incitement of violence”.

Reddit, one of the more liberal (in the real sense) platforms and generally permissive of broad political views, also closed a forum popular with the President’s fans, saying the forum “was inciting hate”.

Fearing he would be next in line with Twitter’s Friday banathon, Donald Trump Jr asked his followers to send him their email contacts to keep them abreast of news.

Conservative platforms Parler and Gab, have drawn growing numbers of users as far-right supporters turned to the platforms to spread their messages.  Launched in 2016, Gab says it promotes “freedom of expression” but is most famous for its extreme far-right user base. But Gab, too, has been partially gagged, by PayPal, Visa and the Apple and Google app stores.

Parler has a broader political audience and was launched in 2018 and had record days of growth on Friday and Saturday as President’s Trump’s keyboard warriors switched their attention to the alternative platform. But now it’s also been removed from the Google Play Store too.

But these newer platforms have a tiny audience, compared to the 88 million followers the President enjoyed on his Twitter account.

The President’s advisors say he will spend this next week raging at Twitter and social media. For now he’ll have to do that the old way, through papers, TV and news sites.

But there is little doubt the bans and restrictions will severely limit the President’s ability to push out unfiltered information any more. Trump still faces the threat of more resignations from within his administration and Democrats are readying an article of impeachment against the President, with some Republican lawmakers openly considering supporting those efforts.

Over the next 8 days left in his term, Trump is also expected to issue a raft of pardons, travel to the border wall, sign some executive orders and deflect criticism of his role in last week’s attack on the Capitol building. And certainly he’ll be screaming about his ban from Twitter and the other social media. But he’ll have to do all that the old way too. 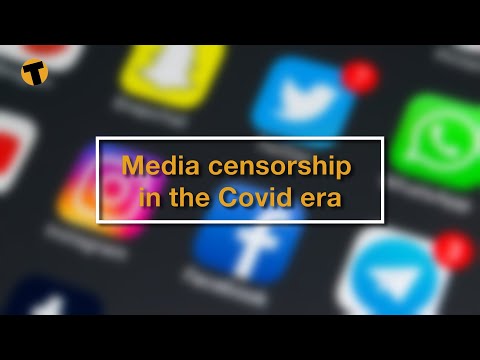 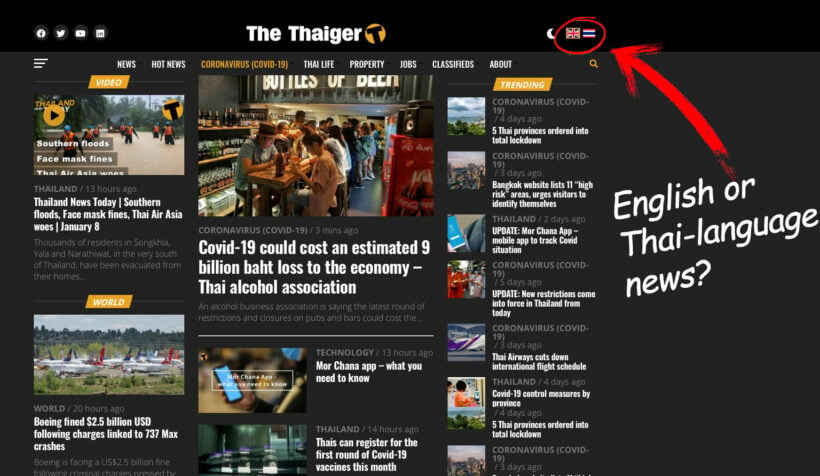