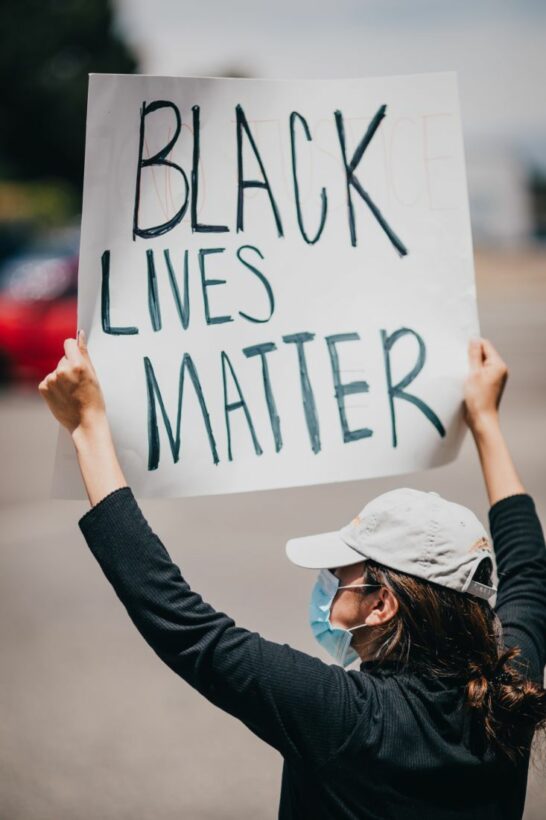 While the Black Lives Matter movement continues unabated in the US, a broader discussion on discrimination and racism is now being brought up on the other side of the world. Some foreigners and locals with dark skin have spoken up about the overt racism they’ve experienced in Thailand.

While activists in America protest alleged police brutality and racial profiling, some with dark skin in Thailand say they’ve lost their jobs or been denied entry into bars because of their skin colour. White skin is seen as beautiful in Thailand with many skin whitening products even sold at convenience stores. Dark skin has been associated with low-paid outdoor work, while lighter skin has been perceived as ‘successful’ as many with office jobs stay indoors.

In an interview with the Washington Times, Zipporah Gene, a professional in black media, said she’s been denied entry into bars, denied service in shops and asked to pay at restaurants before even getting food. Often times she’s been called “kohn pew dam,” meaning “person with black skin,” or “pew dam suay,” meaning “black skin pretty.” While the terms aren’t derogatory, Gene said the attention to her skin colour was weird. She admitted hat things had improved as Thailand has become more international and tourism grown in the past decades.

Vlogger Natthawadee “Suzie” Waikalo, whose father is from Mali and mother is from Thailand, has been speaking out about the racism she’s experienced in Thailand. Waikalo says she was fired from a job and her employer didn’t give her a reason, but said she later found out she was fired because her appearance “made the company look bad.”

“If they do appear in Thai media, it is mostly either the butt end of a joke or about their arrests by Thai immigration for overstaying their visas or scamming offences.”

“…we must show up for the black community everywhere by making sure that Black Lives Matter in Thailand. Even if racism is disguised in a different form here, it’s important we don’t feel alienated by this movement and use our voices to call out racism in our local communities.”