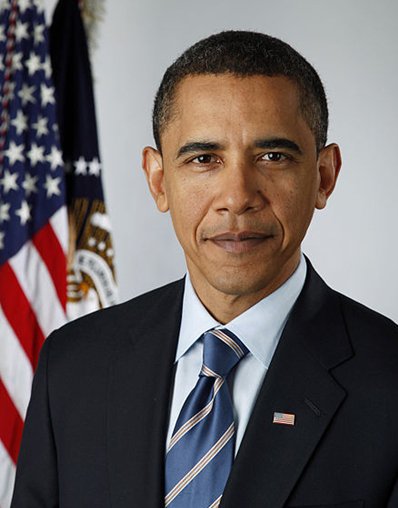 PHUKET: U.S. President Barack Obama on Wednesday announced his administration has eased certain financial and investment sanctions on Myanmar, allowing American companies to do business in the Asian country for the first time in nearly 15 years.

Obama praised Myanmar President Thein Sein for his government’s economic and political reforms on a path to democracy, but noted that the reforms remain unfinished. “Easing sanctions is a strong signal of our support for reform, and will provide immediate incentives for reformers and significant benefits to the people of Burma,” Obama said, referring to Myanmar by its former name.

Myanmar held its first elections in 20 years in November 2010, paving the way for the end to 49 years of military rule. The country has undergone a rapid number of political changes in the past year, including the loosening of press laws, legalizing the right to demonstrate and organize as workers, the release of leading political prisoners, and ethnic cease-fire agreements.

The U.S. State Department said it believes the participation of U.S. businesses in the Myanmar economy will set a model for responsible investment and business operations as well as encourage further change, economic development, and improved welfare of the Myanmar people.

“U.S. companies will be asked to report on their activities in line with international corporate governance standards,” Obama said.

Another executive order signed by the U.S. president expands the government’s authority to impose blocking sanctions on persons believed to undermine the reform process; to engage in human rights abuses; to contribute to ethnic conflict; or to participate in military trade with Myanmar.

But Obama cautioned that the political and economic reforms in Myanmar remain unfinished. “The United States Government remains deeply concerned about the lack of transparency in Burma’s investment environment and the military’s role in the economy,” he said. “As we indicated in May, the armed forces and Ministry of Defense-owned entities will not be covered by these General Licenses.”

He added: “Responsible investment will help facilitate broad-based economic development and help to bring Burma out of isolation and into the international community. My Administration will continue to support the Government of Burma in its efforts to work toward international standards for economic growth, responsible governance, and human rights.”

Last month, Coca-Cola announced it is developing plans to begin business in Myanmar as soon as the U.S. government allows it to do so. The company said it expects to make ‘significant investments’ in the Asian country over the next 3 to 5 years.

Myanmar is currently one of only three countries in the world where Coca-Cola does not do business. The other two are Cuba and North Korea.