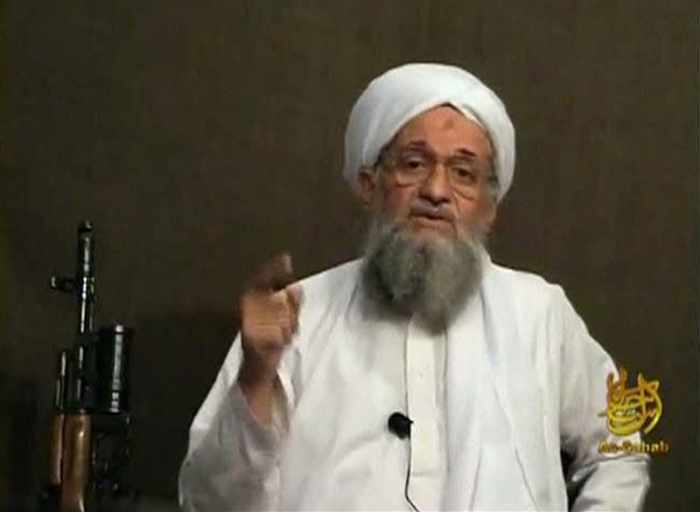 PHUKET: Al Qaeda leader Ayman al Zawahri on Wednesday announced the formation of an Indian branch of his militant group he said would spread Islamic rule and “raise the flag of jihad” across the subcontinent.

Zawahri described the formation of “Al Qaeda in the Indian Subcontinent” as a glad tidings for Muslims “in Burma, Bangladesh, Assam, Gujurat, Ahmedabad, and Kashmir” and that the new wing would rescue Muslims there from injustice and oppression.