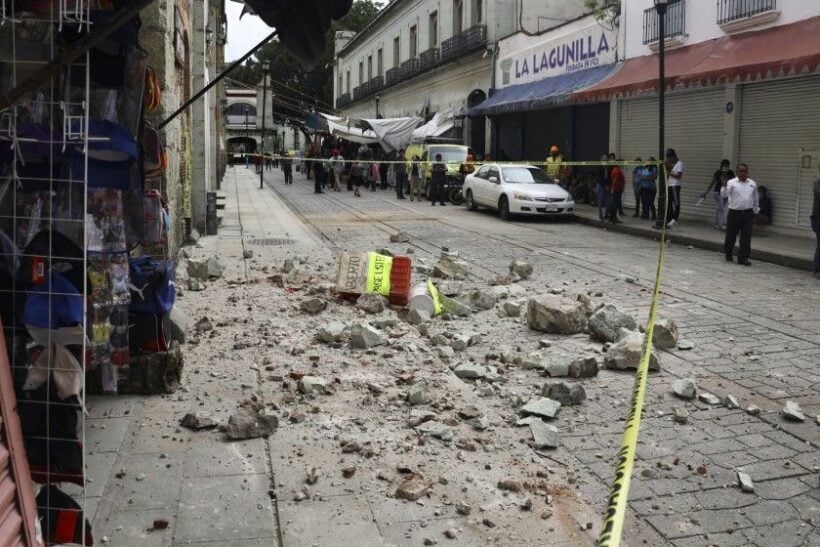 A 7.5-magnitude earthquake has rattled southern and central Mexico causing at least five deaths with some questioning if a tsunami would follow. The large quake produced more than 140 aftershocks, mostly small, but churches, bridges and highways were the main structures damaged.

Mexico’s National Seismological Service said the quake struck the southern state of Oaxaca at 10.29 am local time on Tuesday, but it those who were more than 400 miles away felt the effects.

Mexico city saw buildings shaking prompting residents to flee into the streets, but no immediate major damage was reported in the city’s capital. Those panicking undoubtedly still have the country’s 2017 earthquakes on their minds as more than 300 people were killed.

The earthquake’s epicentre was near Huatulco, one of Mexico’s top tourist destinations, where the beaches were just reopened last week after the Covid-19 pandemic shut them down. The quake reportedly triggered a 1,000 kilometre tsunami warning on the Pacific coast of Mexico and Central America, including Mexico, Guatemala, El Salvador and Honduras.

Landslides resulting from the quake cut off road links between some towns, and damaged some buildings, including one hospital that had treated Covid-19 patients. 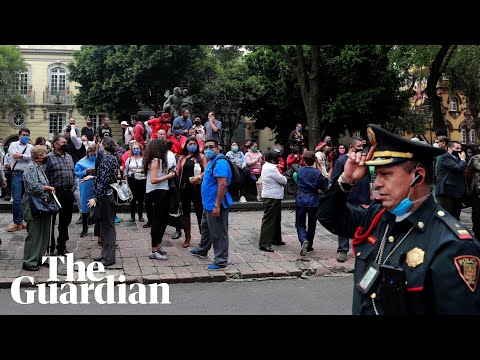