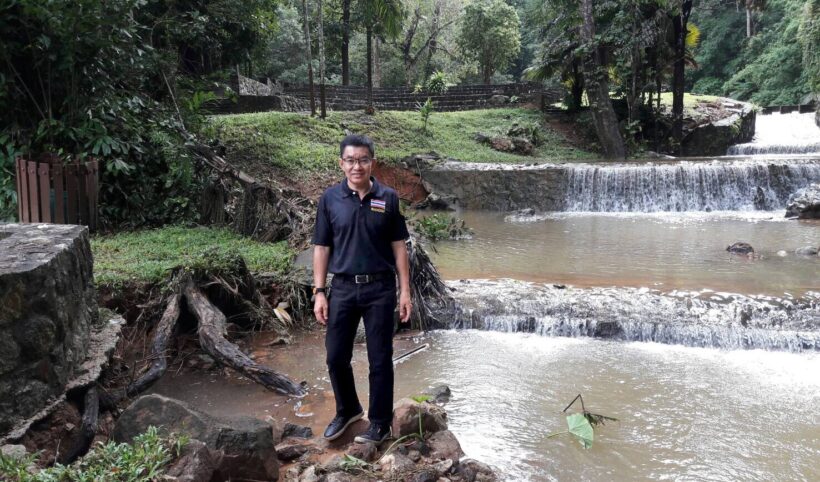 Ton Sai Waterfall has been affected from the recent downpours while some beaches along the west coast remain closed.

Chief of the Nature and Wildlife Education Centre at the Khao Phra Thaew Non-Hunting Area, Pongchat Chuahom, along with his team, visited Tonsai Waterfall which is a part of a popular trekking route and found some damage. However, there’s no report of serious danger.

The team conducted a thorough survey and found that there were some soil and stones which collapsed while some sandy sediment flew into the upper dam, the lower dam and in the stream. There was also a big tree lying across the trekking route.

However, the Chief insists that the route is still safe and available for trekking, with care, especially from now until September 26, a period which remains at risk of high downpours according to the Thai Meteorological Department.

Visitors are advised to contact the staff at the Nature and Wildlife Education Centre at the Khao Phra Thaew Non-Hunting Area to check for any safety issue updates. 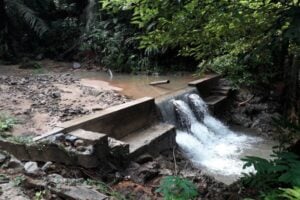 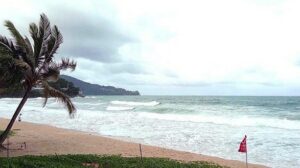 “We have cooperated with the local administration organisation to help remove the stones and sediment from the dams. The big tree on the way will remain as it is as it doesn’t affect the trekking activities,” said the chief.

Meanwhile, the beaches across the island still have strong waves with the monsoonal winds reaching 25 kph from the west. The beaches that are still fully closed for safety include Yanui Beach, Karon Beach, Kamala Beach, Surin Beach, Bangtao Beach, Naithorn Beach, Naiyang Beach and Maikhao Beach while the beaches that are partially opened are Nai Harn beach (1 spot), Kata Beach (3 spots), and Patong Beach (4 spots).

Phuket arrangements for the funeral of HM Rama IX