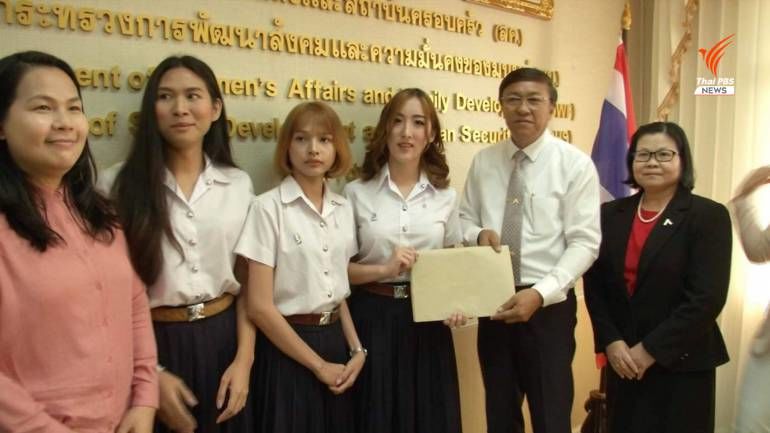 In November 2018, Jirapat, a student at Chulalongkorn University’s Faculty of Education, was forbidden to wear a female uniform in class and was insulted by a lecturer. Jirapat turned to human rights activists, a sexual diversity group and transgender alumni of the university.

The victory, announced by the university on November 7th, didn’t come easy, considering what Jirapat was up against. On January 11th, the the university dismissed a petition for transgender students to be allowed to wear female uniform in class.

Three days later, along with human rights activists and members of a sexual diversity group, Jirapat demanded an explanation from the faculty. 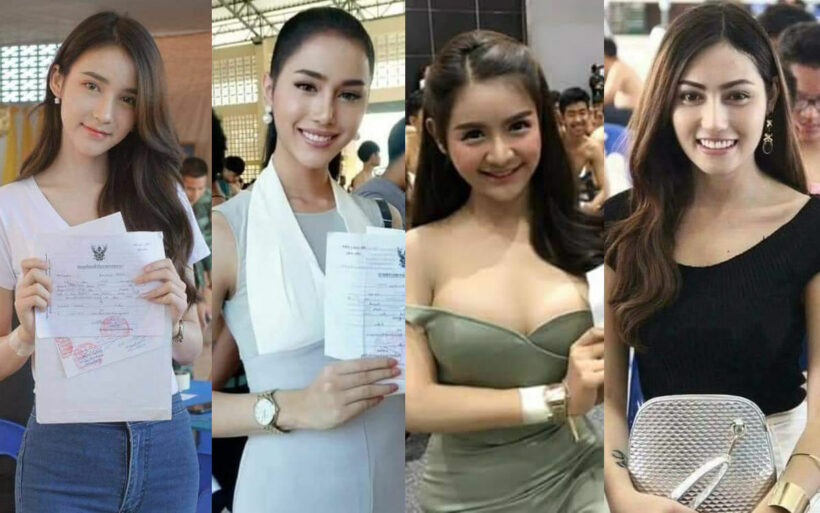 Two more transgender students joined Jirapat and, on February 18th, the university gave permission for Jirapat, (but not others), to dress as a female in class.

But on November 7th, the university issued a statement allowing all transgender students to wear uniforms in accordance with their gender identity.

Human rights activists have praised the university for its bold decision, expressing hope that other universities will follow Chulalongkorn’s example.