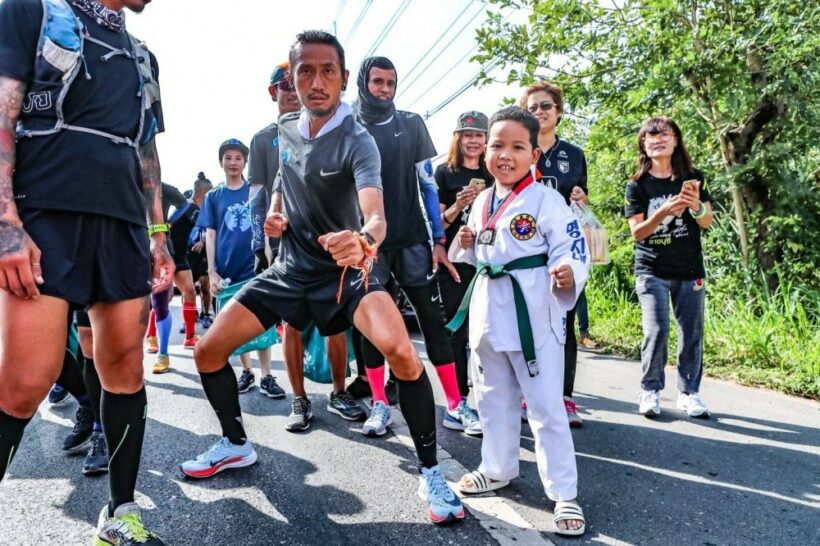 Welcome to your Sunday news briefing Phuket. Surrounding Phuket Province, many large areas in the south are mopping up serious flooding in the wake of heavy rains all last week – from Chumpon to Yala, mostly along the Gulf of Thailand coast. But Phuket’s been largely spared the extreme rains although it’s been mostly cloudy with moderate rain over the past week, nothing abnormal for this time of the year. For today, the forecast is for an 80% chance of rain early easing off as the day goes by. More rain predicted over the next few days.

Floods claim five lives as the South starts to mop up

Massive floods in the south are now affecting more than 256,000 families over 10 southern provinces. The Disaster Prevention and Mitigation Department says 805,000 people are immediately affected in 4,338 villages from 101 districts in the South.

The Nong Chik district hospital in Pattani appealed for urgent help from troops to evacuate its inpatients yesterday after floodwaters kept rising. 20 rangers helped to evacuate 17 patients to the Pattani provincial hospital and built a sandbag embankment around the hospital. The rangers also handed out food and drinks to about 500 stranded villages at a mosque in Tambon Donrak. Meanwhile, villagers in Songkhla’s Chana district yesterday captured a two-metre-long crocodile, leading to fears among residents that there may be others in the area as floods raise water levels in local crocodile farms. 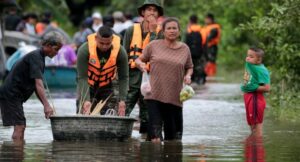 PM Gen Prayut Chan-o-cha is inviting all Thais to pay tribute to His Majesty the late King Bhumibol Adulyadej on Dec 5.

In his weekly TV address on Friday the General said that Dec 5 marks not only the birthday anniversary of the late King, but also Thailand’s National Day, Father’s Day and the World Soil Day.

Gen Prayut says the UN has declared Dec 5 the World Soil Day in honour of King Bhumibol for his contributions to soil development and environmental protection during his reign. Tuesday is a public holiday in Thailand. 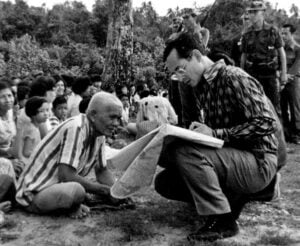 Rock star Artiwara “Toon” Kongmalai was warmly welcomed in Ratchaburi when he arrived yesterday. All his efforts were worth it when the provincial governor handed him a cheque for 12 million Baht. The Governor explained that the donations had been collected from around the Province.

The Ratchaburi provincial hospital is among 11 hospitals Toon is raising for with his target of 700 million Baht during his marathon 2,191 km charity run.

Speaking on the stage, Toon reiterated that he is not a hero; the real heroes are doctors and nurses. Toon is expected to reach Bangkok later today. 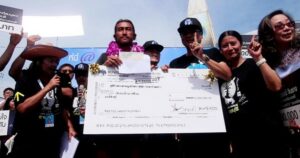 Thailand’s consumer price index for November rose to the highest in nine months as rising fuel prices and new excise tax slapped on tobacco are being blamed on rise in inflation.

According to the Ministry of Commerce, the CPI increased 1% for the fourth consecutive month in November, the highest jump in 9 months.

It says higher fuel prices and new excise taxes, which were put into force on Sept 16, have driven up the prices of tobacco products in the country.

For next year, the Ministry forecasts overall economic growth at 3.5-4%, assuming that global oil prices stay around US$50-60 per barrel and the Thai baht in the range of 33-35 baht per US dollar. 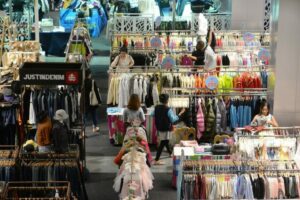 Panthongtae, the only son of former prime minister Thaksin Shinawatra, has posted on his Instagram for his 38th birthday that all members of the Shinawatra family simply want a happy family back, not politics.

Panthongtae and three other persons stand accused by the Anti-Money Laundering Office of money laundering in connection with a loan extension by the state owned Krungthai Bank to the Krisda Mahanakorn Group. They were also said to receive two cheques – one for 10 million baht and the other for 26 million baht – from former top executives of the Group. Two former Thai Prime Ministers, Thaksin and Yingluck Shinawatra, remain fugitives overseas with arrest warrants out for both. 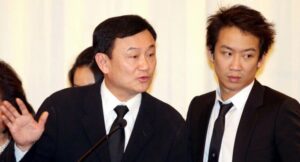 A bill to amend the Dangerous Drugs Act, which will abolish the mandatory death sentence for drug-related offences, has been passed by the Malaysian parliament.

The Malaysian PM says it took 34 years for the mandatory death penalty to be abolished and this amendment is good for Malaysia. 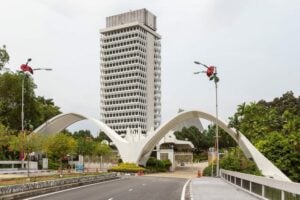 The daily briefings are compiled from The Nation, Phuket Gazette and VOA.