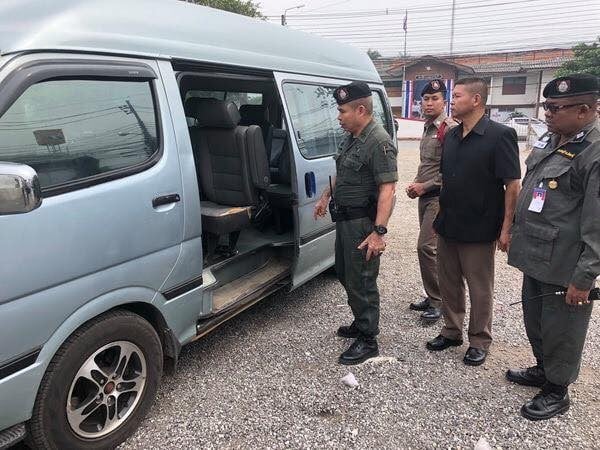 WARNING: This story may be distressing to some readers

Pattani police have charged a school van driver after a three year old girl was forgotten and locked in a vehicle at a school and subsequently died of suffocation.

23 year old Ahama Saro-Eng was summoned by police on this morning (Thursday) to face a charge of negligence causing death after Nuranadia Ma, of the Bamrung Muslim School, was found dead in the school van last night.

The van belonged to Ahama and his wife, who is an assistant teacher at the school, according to the police.

The couple normally picked up children from their homes in the morning, drove them to school and left the van at the school and returned them to their homes at the end of the day. But on Wednesday, Ahama said, he drove alone and locked the van without checking and rode his motorcycle home.

The girl’s mother went to the school to pick up her daughter early but the teacher said Nuranadia did not come to school.

They found her body lying on the van’s floor in dirty school uniforms with blood coming from her nose. Doctors at Sai Buri district hospital say she died of suffocation.

Police believe the girl was asleep while the other children got out of the van and the driver did not check as his wife normally saw them off. 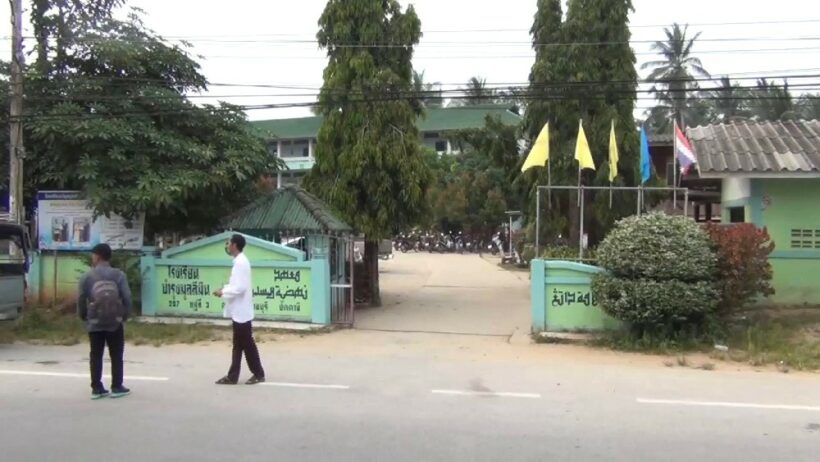