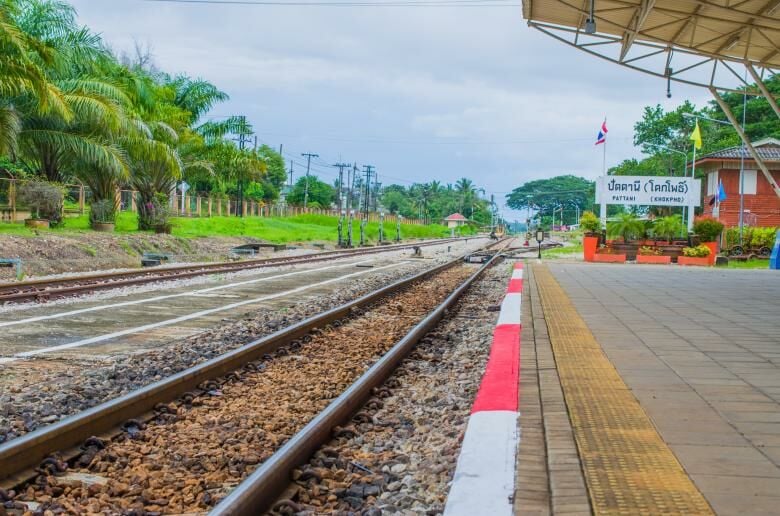 A passenger train carrying around 300 people was bombed in Thailand’s Deep South, injuring two train officials and one passenger. The Defense Ministry says insurgents detonated the explosive along a railway in Pattani, a province by the Malaysian border with ongoing violence and attacks related to the religious separatist insurgency.

The Defence Ministry of Thailand chastised the insurgents for attacking innocent people on board, calling it “inhumane,” according to Ministry spokesperson Gen Kongcheep Tantravanich. PM Prayut Chan-o-cha, who also serves as the Defense Minister, has ordered increased monitoring on the southern route to safeguard commuters who rely on trains.

The incident took place around 12:40pm yesterday when train No. 452 from Sungai Kolok to Nakhon Si Thammarat was travelling between Pattani and Ta Paet stations, carrying 300 passengers on board. The train driver opted not to halt the train and went as far as Ta Paet station in Songkhla’s Thepa district because he anticipated more attacks. The State Railway of Thailand then transported the 300 passengers to their destinations on subsequent trains from the station.