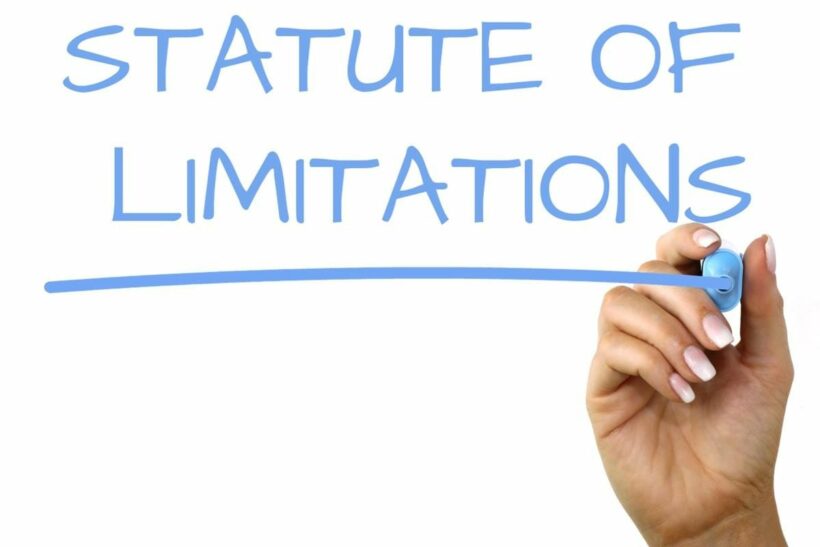 A Trang murder suspect has been arrested in Satun yesterday, just 24 hours before the statute of limitations on the 20 year old murder case was due to expire.

He was accused of murdering Thaweep Nookong in July 1998 following a dispute. Thaweep accused Kredis of molesting his girlfriend and Thaweep allegedly stabbed him during the quarrel in Yala’s Betong district.

Chiang Rai: A crash course in swimming and diving