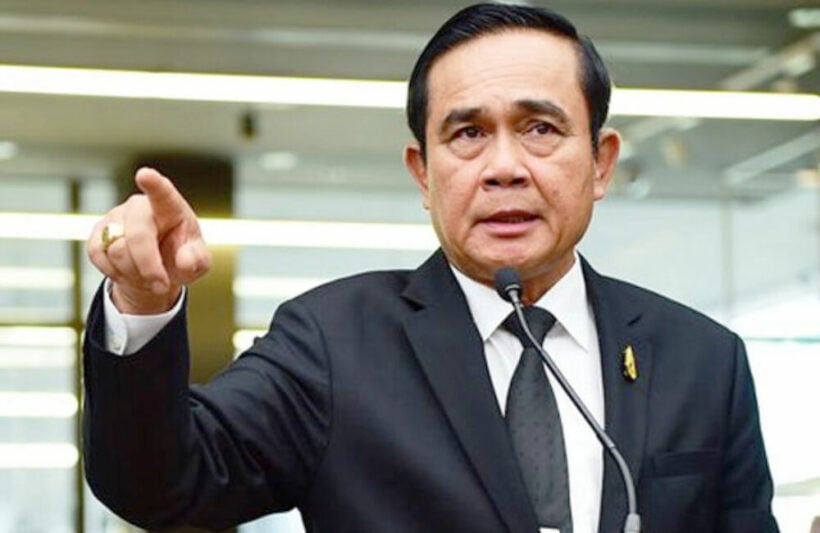 In the aftermath of a bombing in Yala province in Southern Thailand, PM Prayut Chan-o-cha has ordered investigators to hunt down the perpetrators. The attack injured four patrolling rangers and two civilians in front of a school in Bannang Sata district. This news comes after a government negotiator announced last month that the Thai government would have peace talks with Southern rebels soon.

Prayut has now ordered authorities to tighten security in every area, especially around vulnerable spots such as transport and railway roads in the area. Yala’s governor visited those injured by the bomb in hospital, and in their homes.

Southern Thailand’s separatist group Barisan Revolusi Nasional wishes to establish an autonomous region known as Patani Darussalam. It would include Thailand’s Deep South provinces near the Malaysian border of Pattani, Yala, Narathiwat, and Songkhla. The conflict between the Thai government, and the Patani Malay people in Southern Thailand, has existed since 1909, when Patani formally became part of Thailand.

The Thai government and BRN joined a peace dialogue panel in Phuket in January, but much more progress needs to be made between the parties. Thai authorities don’t agree to give the Patani Malay people autonomy, or with the BRN’s wish to have an Islamic school system taught in the Malay language.

Benroon
On 3/12/2022 at 1:51 PM, oldschooler said: IRA recognized as world class best insurgents. Would have been destroyed in weeks by UK military but for political restraint. Most of their worst psychotic gunmen were still killed or jailed & IRA…

Benroon
On 3/12/2022 at 2:04 PM, Rookiescot said: The Provisionals realised their campaign of violence was going nowhere and funding from the US had almost evaporated after 9/11. They signed a peace agreement and surrendered their weapons. So the UK government…
oldschooler
2 minutes ago, Benroon said: haha IRA 'world class' !! I've really heard it all now. I'm surprised they're not hired to sort out the worlds trouble spots. Of course they would have been 'destroyed' in weeks by an army…

Benroon
3 minutes ago, oldschooler said: Those few desperate IRA atrocities on mainland UK were by rogue splinter cells who could not be infiltrated and resulted from mass infiltration of IRA by MI5. Who then is better than MI5 at counter-…