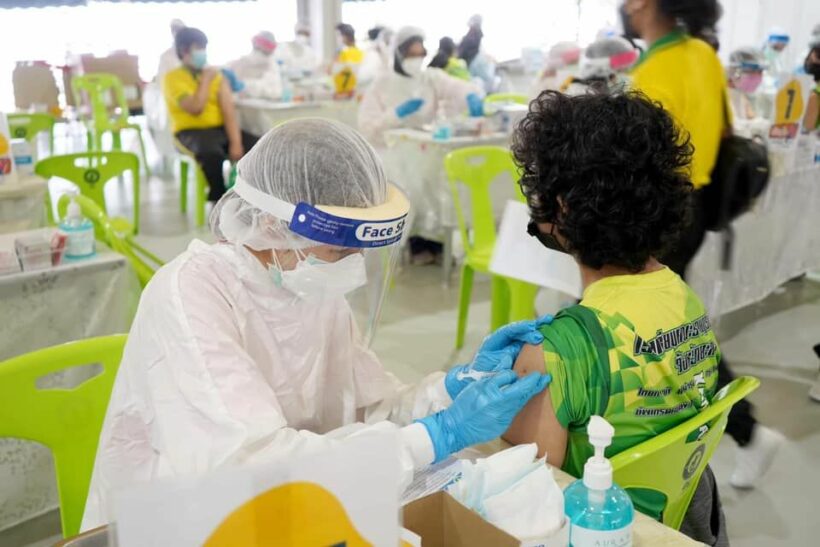 As Covid-19 infection rates rise in Thailand’s four southern provinces near the Malaysian border, PM Prayut Chan-o-cha has ordered Public Health Permanent Secretary to visit and assess the situation, a government spokesperson said yesterday. The prime minister has asked that the situation be brought under control within the next two months.

According to the CCSA, the four border provinces, known as Thailand’s “Deep South,” are all amongst Thailand’s top ten for new daily infections. These provinces include Songkhla, Yala, Pattani, and Narathiwat provinces.

The government spokesperson says the prime minister is “very concerned” about the Covid-19 situation in the southernmost provinces. The spokesperson says the target is to reduce the infection rate by 10% per week. The prime minister is now advising the provincial communicable disease committees to take firmer actions. These include enforcing tighter restrictions regarding social distancing and gatherings, making access to antigen test kits easier and preparing space in hospitals for those who do become infected.

The spokesperson also announced that the Public Health Ministry has been ramping up its efforts in the region as well. They have sent over one million tablets of Favipiravir anti-viral medicine, 20,000 antigen test kits, 100 oxygen concentrators, 100,000 doses of the Pfizer vaccine, and 25,000 doses of the AstraZeneca vaccine.

It is believed that one of the reasons for the high infection rates is because it is customary for the locals, most of whom are Malay Muslims, to meet frequently for tea and religious gatherings. These gatherings are typically taking place without masks or adequate social distancing.

It has been reported that there is some misinformation being spread about vaccinations as well, and the local media is being encouraged to promote the benefits of vaccines, and other general Covid safety precautions.