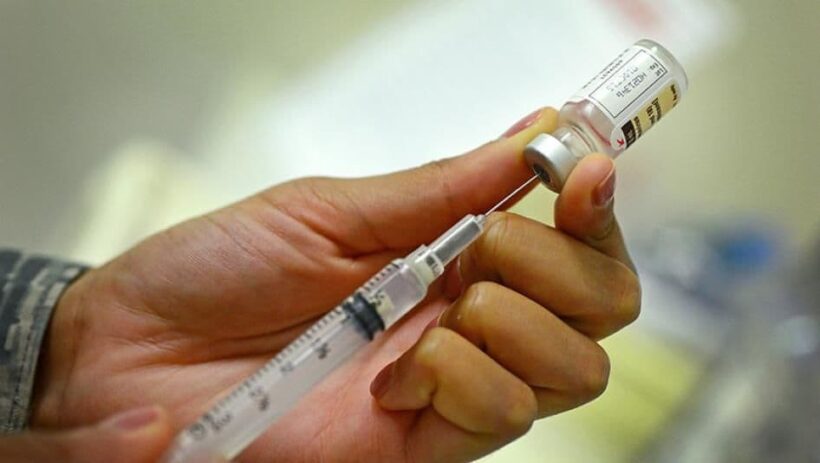 The additional doses of the vaccine will be handed over to the Department of Disease Control in August and will target Thai children aged under seven and adults living in large groups – such as prisons, military camps and factories,

The Public Health Ministry says the allocation will not affect the country’s normal immune system promotion plan. But they note there has been an increase in measles outbreaks worldwide as well as in Thailand. In 2017, a total of 1,449 measles cases were reported in Thailand – double the figure reported in 2016. There were 2,925 patients and three deaths in 2018.

In the southern border provinces, measles outbreaks were prominent among children aged under five who were not fully vaccinated while there was also a tendency for measles outbreak escalation among people aged 20 to 40 who live in large groups.

Since the increase of MMR vaccination comprehensive coverage for at-risk people was among the measures to achieve the goal, the DDC had asked for a 93.41 million baht budget to procure the MMR vaccine – for which the Bureau of Budget approved 54.15 million baht, the minister said. 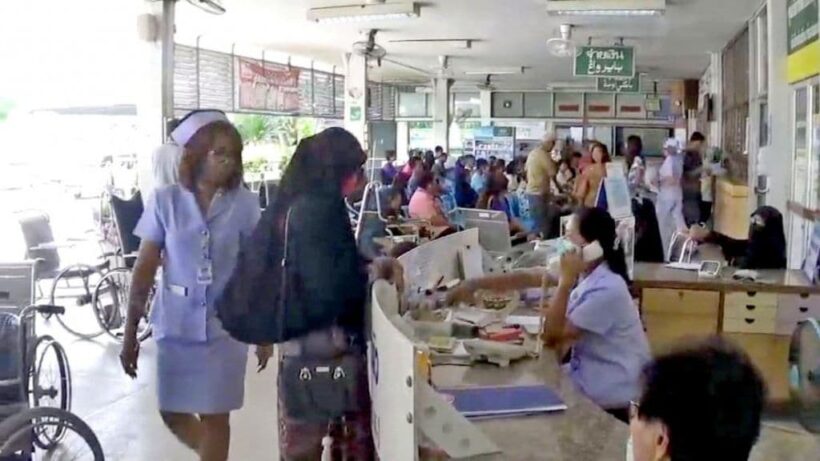 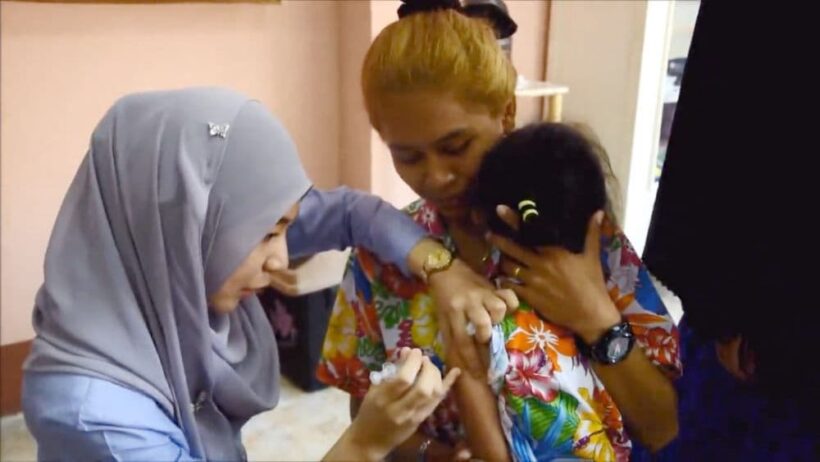 Little Marium growing up in a Dugong Thai nursery

Cannabis Walk Thailand 2019 says progress made but challenges ahead