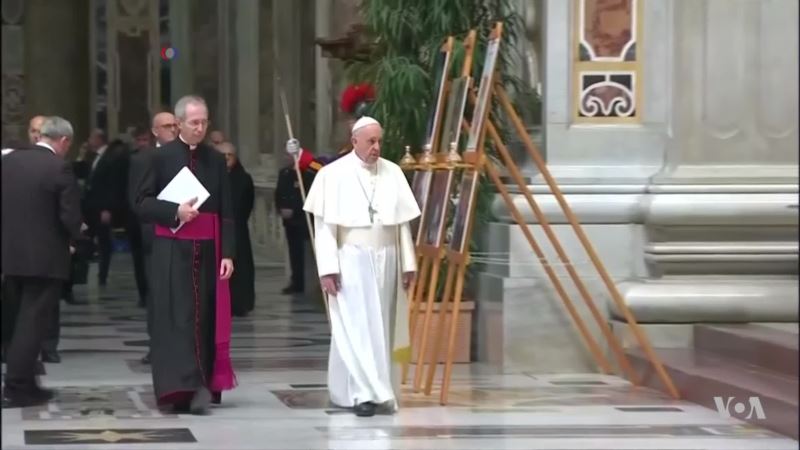 Pope Francis’s embrace of the Rohingya during a trip to Bangladesh has sparked some angry comment on social media in Myanmar, where just days earlier he chose not to publicly air their plight.

On Friday the head of the Catholic church met a group of refugees from Myanmar’s stateless Muslim minority in the Bangladeshi capital Dhaka.

He referred to them as “Rohingya”, a term unacceptable to many in Myanmar where they are reviled as “Bengali” illegal immigrants rather than as a distinct ethnic group.

During his public addresses on the previous leg of his trip in mainly Buddhist Myanmar, Francis never referred to the group by name or directly alluded to the crisis in Rakhine state, from where over 620,000 Rohingya have fled over the Myanmar-Bangladesh since August. 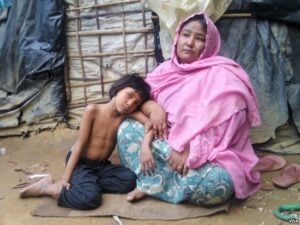 His caution initially won applause from Myanmar’s tiny Catholic minority, who feared a nationalist blowback, as well as from Buddhist hardliners who are on the defensive after a global outcry about the treatment of the group.

A deadly attack by Rohingya militants on police posts in late August sparked a ferocious crackdown in Rakhine State by the Myanmar military, which the US and UN describe as ‘ethnic cleansing’.

Meanwhile, on the other side of Myanmar, on the Thai-Myanmar border, as foreign investment enhances development in Myanmar, refugees and IDPs on the border areas are facing the harsh reality of diminished aid from international donors groups.

On the Thai-Myanmar border, refugees in the camp talk about the difficulties of surviving there, and the reality of going home for the long-term refugees. Steve Sandford reports from Voice of America HERE.

STORY: The Nation and VOA