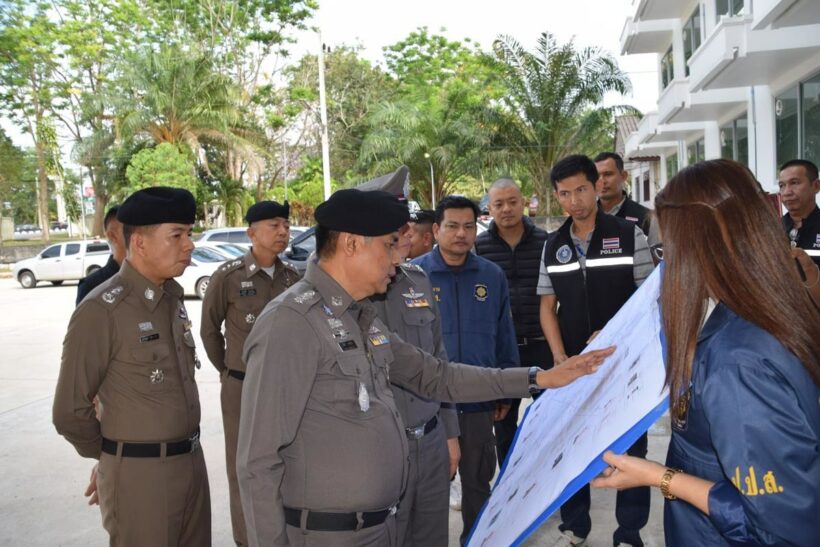 Krabi police, along with Police Region 8 officers, have arrested six drug dealers from one of the biggest networks in the south and seized their assets, worth approximately 26.5 million Baht.

The Deputy Commander of Police Region 8, Pol Maj Gen Teerapol Kuptanon, said that on April 27 last year, police arrested Premsap Ngankaeng with a stash of drugs and on August 29, police arrested Somporn Ratchapiboon with 486,000 amphetamine pills and 10 kilograms of methamphetamine. After investigation, police found that both of them had come from the same drug network.

Police extended the investigation and found that Kriangsak and Nan Saung Kham were the people who contacted Tawee Kaewta from Chiang Rai (who hasn’t yet been arrested) to buy drugs and prepare bank accounts. Somporn is the person who kept and transported the drugs and collected money from clients. Pitchsinee is Somporn’s wife, who transferred money to the prepared accounts.

Police say that the money flow in the network from April to August is approximately 86 million Baht. 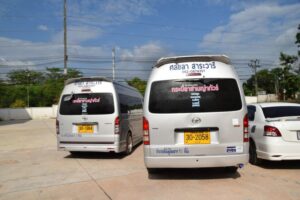 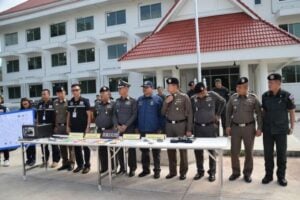 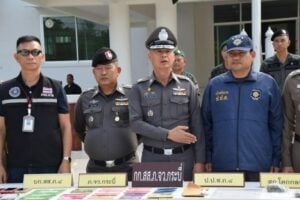