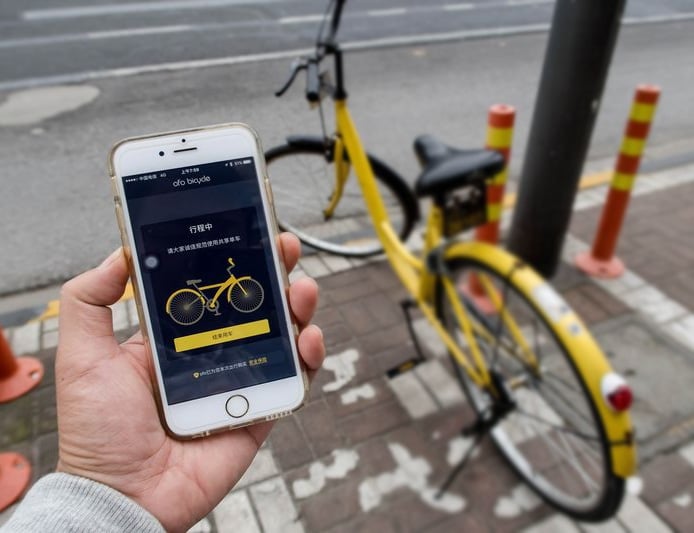 Phuket’s Governor chaired a meeting with Phuket City Development (PKCD), the Phuket Municipality and two bicycle companies who are sponsoring the initiative, aiming to launch the bicycle sharing project on September 20. The project hopes to help reduce the crowded traffic and parking space issues around Phuket Town.

“The project is organised by PKCD, a joint venture between government and private sectors in Phuket. The bike-share project is supported by Obike and Ofo, two bicycle rental companies, which have designed their bikes to travel from one destination to another within a distance of 1-5 kilometres,” says Governor Plodthong.

“This is part of Phuket’s future for transportation. It will help reduce the costs of transportation and help solve some of the parking space issues. The two companies are existing suppliers for share-bike projects overseas. This is the first bike sharing initiative in Thailand and it uses a mobile application to search for a bicycle on the map and uses QR code to scan and unlock the bike. Everyone can share the bikes simply by searching for it, unlocking it, enjoying it and returning it. The parking for the share-bikes will be provided by the Phuket Municipality.”

Meanwhile, Gan Prachumpan, President of the PKCD board, said that the share-bikes will be free of charge on its first month, starting from September 21. An activity called “Car Free Day” will also be held on September 24 to promote reducing the use of cars and encouraging people to use their bicycles instead. 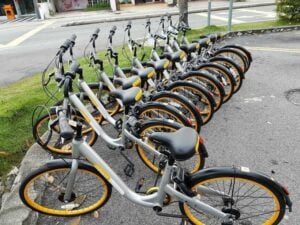 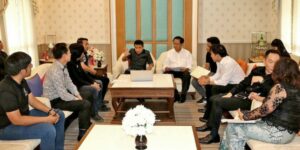