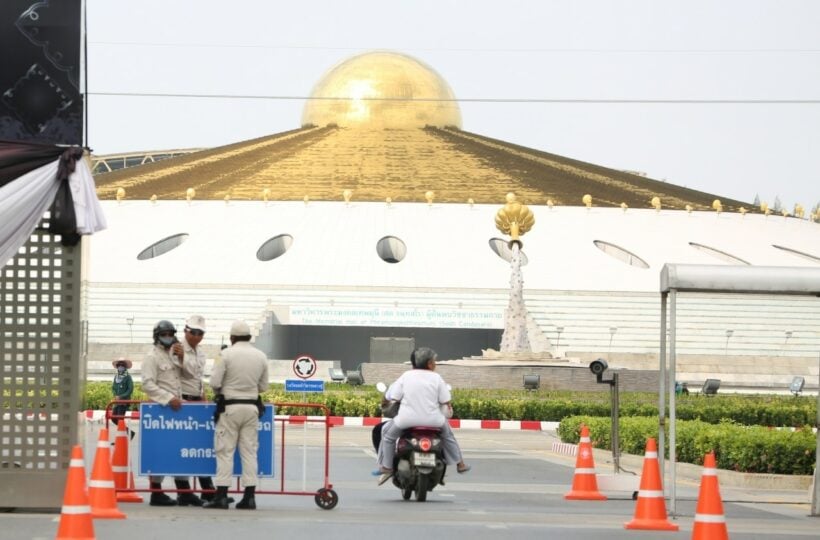 The Department of Special Investigation (DSI) has found a clue that Phra Dhammachayo, the ex-abbot of Pathum Thani’s Dhammakaya Temple, wanted for a high-profile money-laundering case and separate land encroachments, was hiding abroad.

The agency is checking the credibility of the clue before doing anything that might waste the state budget, DSI deputy chief Pol Major Suriya Singhakamon said on Friday.

Suriya also said that DSI officials, along with Pathum Thani senior monks and National Office of Buddhism representatives, had conducted an unannounced search of the temple on Wednesday night.

They found that the ex-abbot’s room in Daowadeung Building had no sign of anyone using it. He said the search was arranged in secret with unidentified monks who cooperated with the DSI request to check on the premises and to check on a report that some migrants were camping there.

A source from the DSI search operation said the agency had not previously conducted a search at the temple at night and needed to do so in order to compare what they found to the temple’s condition during the last daytime search. The ex-abbot’s room appeared clean and unused, he said, although some items were reportedly moved.

The source said all evidence collected during the search was submitted for forensic tests. The source added that investigators noticed that many monks had set up tents around the temple ground but would not commend as to why they would not sleep in the monks’ buildings. DSI would now investigate the temple’s monks and close disciples who had records of travelling overseas, the source said. 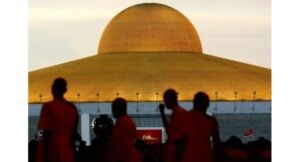