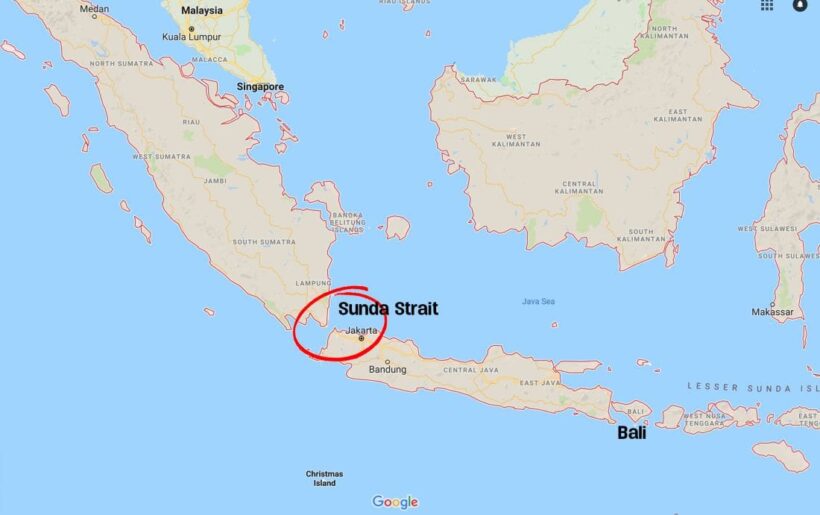 •  another 165 people had been injured in the incident

At least 20 people have been reported to have died in Indonesia on Java and Sumatra islands after a tsunami struck areas around the Sunda Strait late late yesterday (Saturday).

The tsunami was triggered by a sub-sea landslide caused by a volcano, according to the government’s Disaster Mitigation Agency.

The Agency is reporting that another 165 people are reported as injured at this stage. They also report that many are missing although they have no precise figures at this time.

Endan Permana, head of the National Disaster Mitigation Agency in Pandeglang, told Metro TV police were providing immediate assistance to victims in Tanjung Lesung in Banten province, a popular tourist getaway not far from Jakarta, as emergency workers had not arrived in the area yet.

The disaster agency spokesman Sutopo Purwo Nugroho says, “It was caused by a combination of an undersea landslide resulting from volcanic activity on Anak Krakatau and a tidal wave.”

Reuters is reporting that, according to a statement from the Meteorology, Climatology and Geophysics Agency (BMKG), “the tsunami hit several areas of the Sunda Strait, including beaches in Pandeglang regency, Serang, and South Lampung.”

The tsunami struck at around 9.30pm last night.