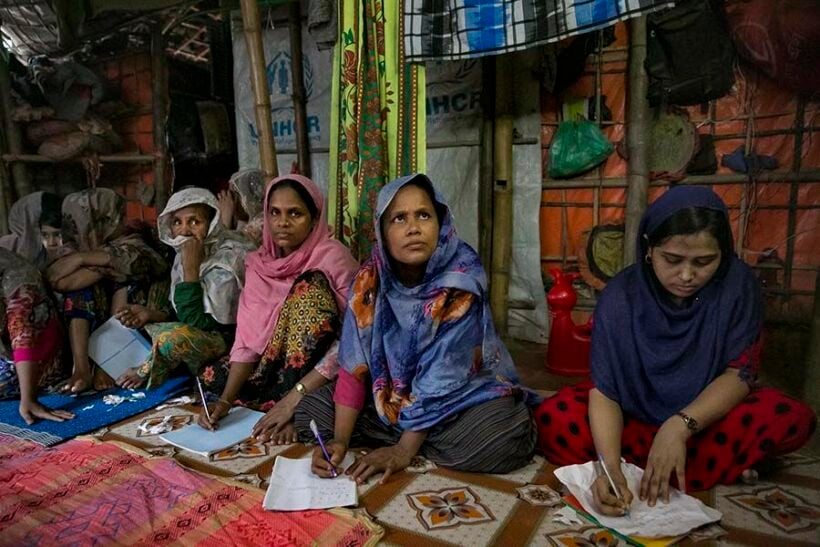 A court in the US has ruled that Facebook must disclose posts it removed from its network on the grounds that they were inciting violence against Rohingya Muslims in Myanmar. The move comes as a number of countries take action against Myanmar in the International Court of Justice.

“Locking away the requested content would be throwing away the opportunity to understand how disinformation begat genocide. Facebook taking up the mantle of privacy rights is rich with irony.”

According to the Bangkok Post report, Facebook has faced criticism for its slow response to hate speech that portrayed the Rohingya people as sub-human and solicited support for military action that forced over 740,000 persecuted Rohingya to flee to neighbouring Bangladesh in 2017.

A year later, the United Nations called for an international investigation and prosecution of top Burmese military figures, including the army chief and 5 commanders. They are accused of genocide, war crimes, and crimes against humanity. Following the UN’s call, Facebook banned them from the social network.

Meanwhile, the platform says it’s reviewing the judge’s ruling, insisting it has previously disclosed information to the UN Human Rights Council’s Independent Investigative Mechanism for Myanmar, the body collating evidence against the country.

“We’re reviewing this decision. We remain appalled by the atrocities committed against the Rohingya people in Myanmar and support justice for international crimes. We’ve committed to disclose relevant information to authorities, and over the past year we’ve made voluntary, lawful disclosures to the IIMM and will continue to do so as the case against Myanmar proceeds.”