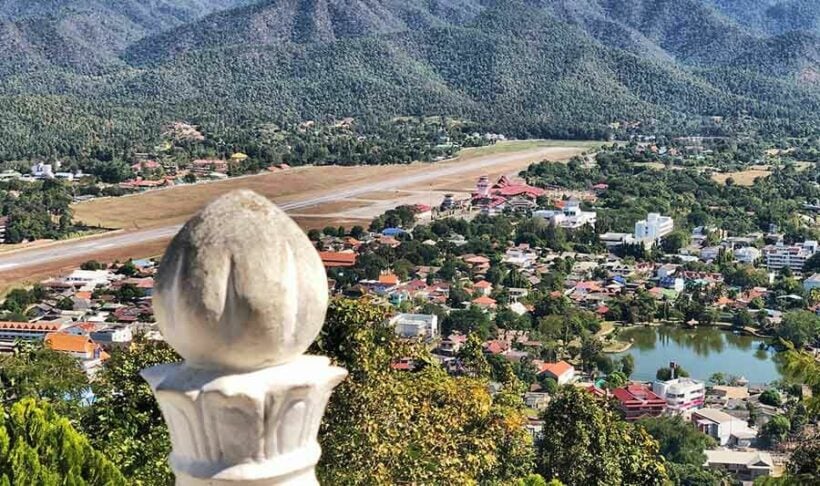 For the second day in a row, the Burmese junta has carried out airstrikes close to the border with the northern Thai province of Mae Hong Son. The strikes, hitting at rebel-held areas, were confirmed by a Thai official yesterday. Myanmar has been in a state of upheaval since a February 1 military coup ousted the democratically-elected government of Aung San Suu Kyi.

The coup has angered many Burmese, with resistance to the military growing. Ethnic rebel groups have also voiced their opposition to the coup, with a group of Karen fighters taking over a military base earlier this week. The Karen National Union has been highly critical of the Burmese military, slamming the junta for resorting to violence against peaceful protesters. The Bangkok Post reports that, since February, clashes between the KNU and the junta have escalated and last month, the military launched the first airstrike in Karen state in more than 20 years.

The governor of Mae Hong Son province, Sithichai Jindaluang, says that explosions and the sound of gunfire could be heard around 9am near the Dar Gwin military base in Myanmar. Sithichai believes the Burmese military opened fire to protect the base, adding that this was followed by an airstrike and more gunfire from 2 Burmese military aircraft. According to the governor, 68 Burmese nationals fled into Thailand yesterday morning. The Bangkok Post reports that over 750 civilians have died at the hands of the Burmese junta since February 1.

Meanwhile, Padoh Saw Taw Nee from the KNU denies that Karen soldiers were in involved in attacking anything and criticised the military for using air assaults in an area that is home to civilians.

“This is not the proper way for them to retaliate because the air strikes are extensive power compared to the might of (KNU’s militia).”