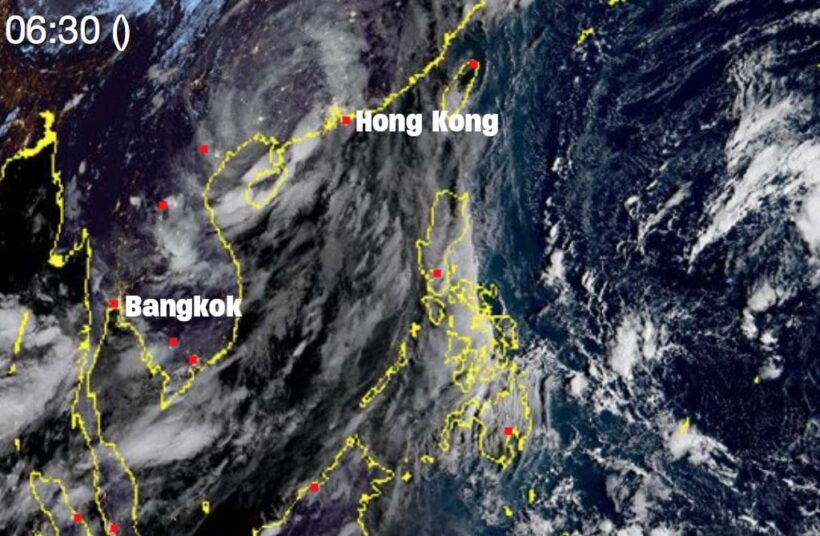 The storm, originating in the Pacific Ocean and first hitting Guam and the Marshall Islands, has been deadly with its high power winds hitting rural communities in The Philippines and then into Chinese business hub, Hong Kong yesterday.

So far, 2 people in southern China and over 60 people in the Philippines have been killed by the record storm. Many of the Philippines’ deaths were caused by landslides. Many more remain unaccounted for ,still believed to be buried beneath the deluge, according to officials.

More than 2.45 million people were evacuated in China’s Guangdong province as Mangkhut made landfall at 5pm local time.

Xinhua reported that 18,327 emergency shelters had been activated, and that 632 tourism and 29,611 construction sites had been shut down.

As Mangkhut marched toward the Chinese mainland, Hong Kong was also buffeted by fierce winds that tore off roofs, downed trees and caused cranes perched atop half-built skyscrapers to swing ominously.

Hong Kong’s weather observatory issued its highest storm warning alert – a T10 – and the normally bustling city was all but shut down as torrential rain flooded roads and buildings.

Winds of 175 kilometers per hour and gusts of up to 225 kph were reported, much stronger than the Hurricane Florence that hit North Carolina on Friday and over the weekend. There were no reported deaths in Hong Kong, a city well prepared for tropical cyclones.

Airports in Shenzhen, a technology hub across the border from Hong Kong, and on the resort island of Hainan also canceled all flights, according to Chinese state media.

Mangkhut is now expected to move inland of western Guangdong. While the storm has weakened, a T8 warning was still in place last night.

The Thai Meteorological Department says that Mangkhut will weaken into a tropical storm as it moves into north Vietnam and will cause heavy rains and potentially high winds in northern and northern-eastern Thai provinces.