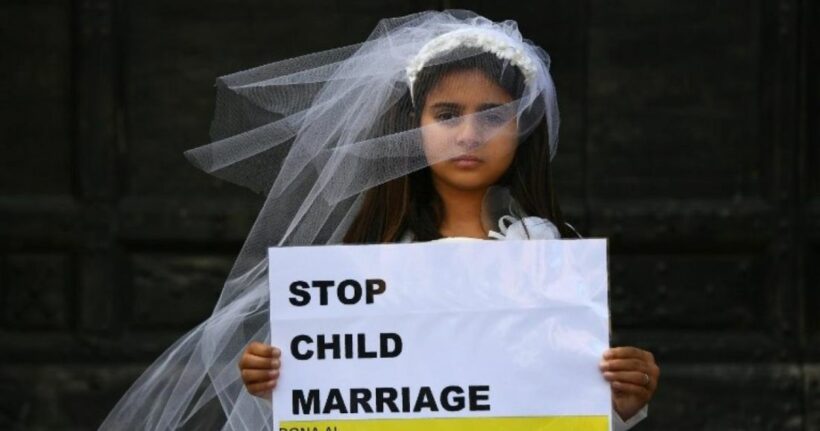 Indonesia’s parliament will raise the minimum age for marriage to 19 in a ruling aimed to curb child marriage in the south east Asian nation.

Indonesia’s House of Representatives passed the revision to the country’s existing marriage laws unanimously, according to Reuters. Changes to the existing laws will take place within three years.

Under current laws girls are allowed to marry at 16 and boys to marry at 19. Parents can also apply to religious courts or local officials to authorise marriages of younger girls – there is no minimum age in such cases. NGOs and foreign governments have urged Indonesia to tackle the issue of child brides in the large mostly-Muslim nation, calling out the practice as child abuse and even pedophilia.

NGO ‘Girls Not Brides’, a global initiative to end child marriage, says that Indonesia has the eighth highest number of child brides in the world.

Rachel Yates, executive director for Girls Not Brides, says that poverty, ideas of family honour, social norms, customs and religious laws are factors that could force girls into child marriages.

“The Indonesian parliament’s decision is a positive step towards recognising that girls are entitled to the same opportunities in life as boys.”

“Ending child marriage will not be achieved by laws alone.”

“While laws and policies are essential in preventing child marriage, we also need to change the attitudes that make child marriage acceptable in the first place.”